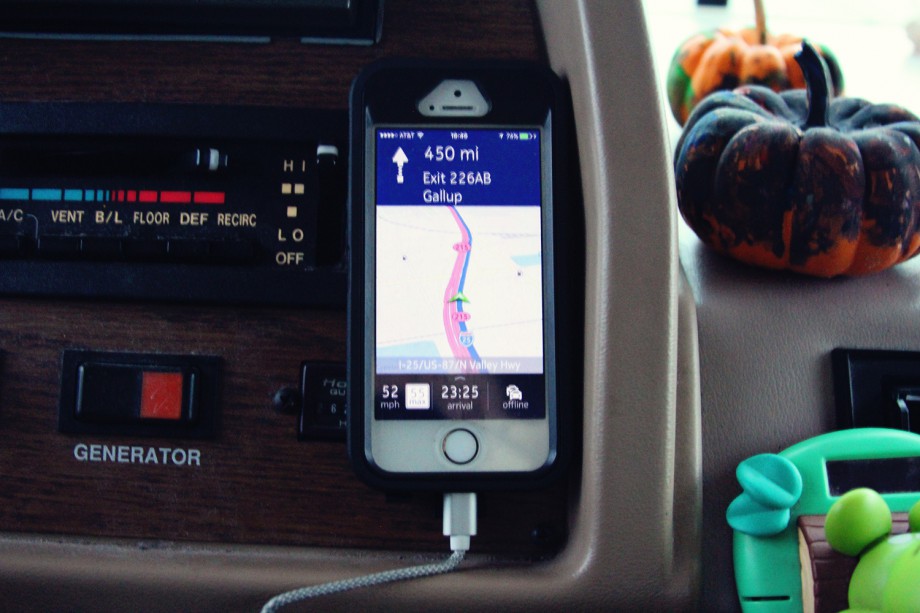 Driving to Albuqurque was not really planned. And I really didn’t want to leave Colorado. I’ve heard so many good things, this Eldorado has to be here somewhere! Well, I guess it is, just not where we were looking. And a looming snow storm prevented further exploring. And so we went south. 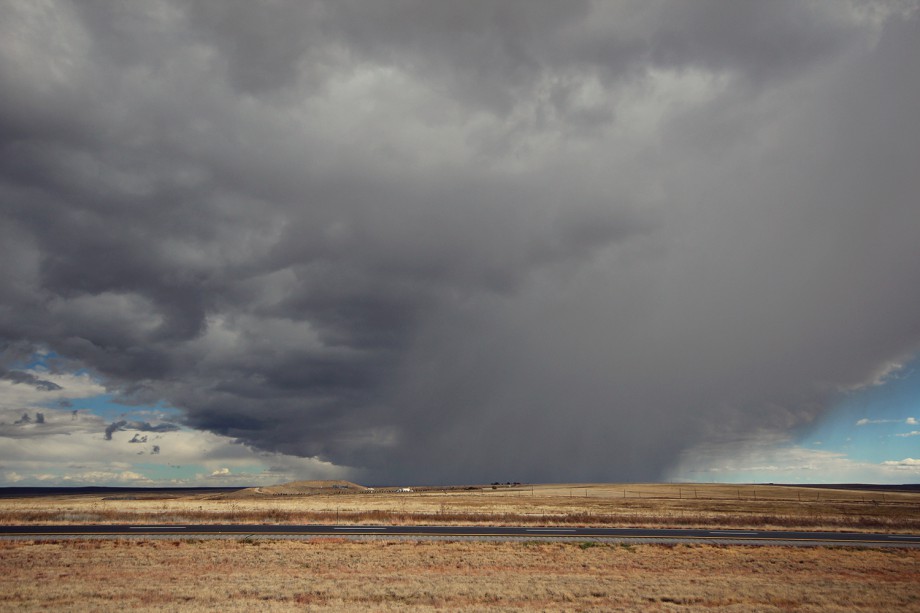 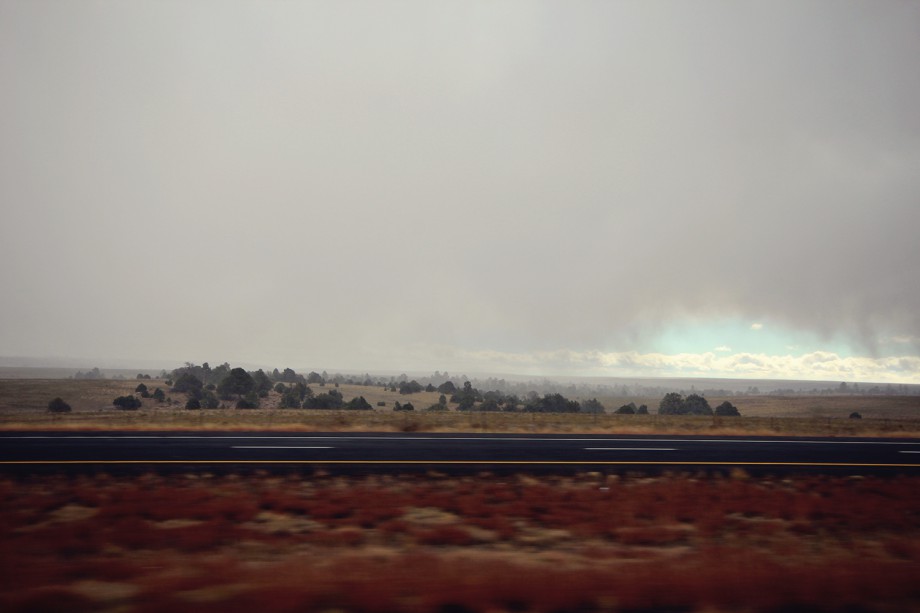 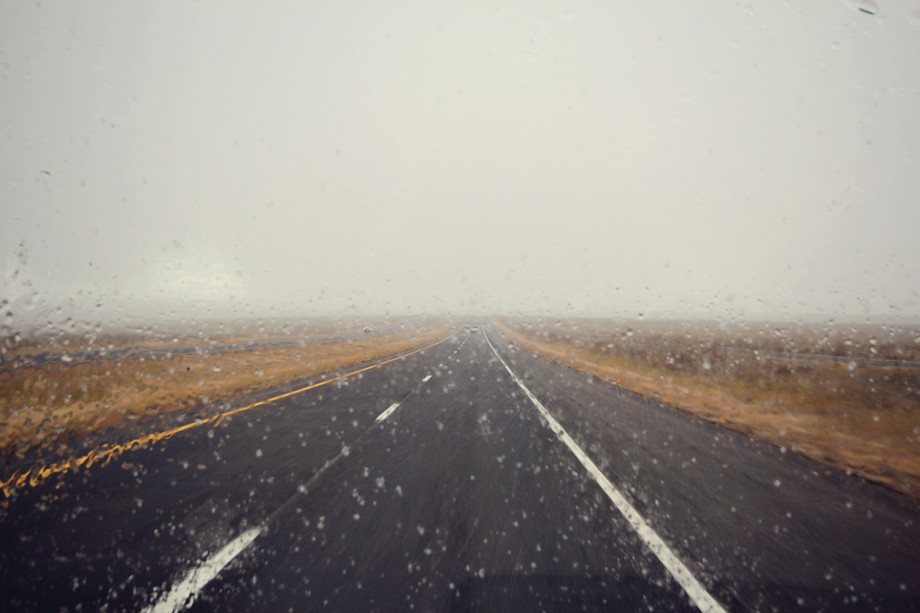 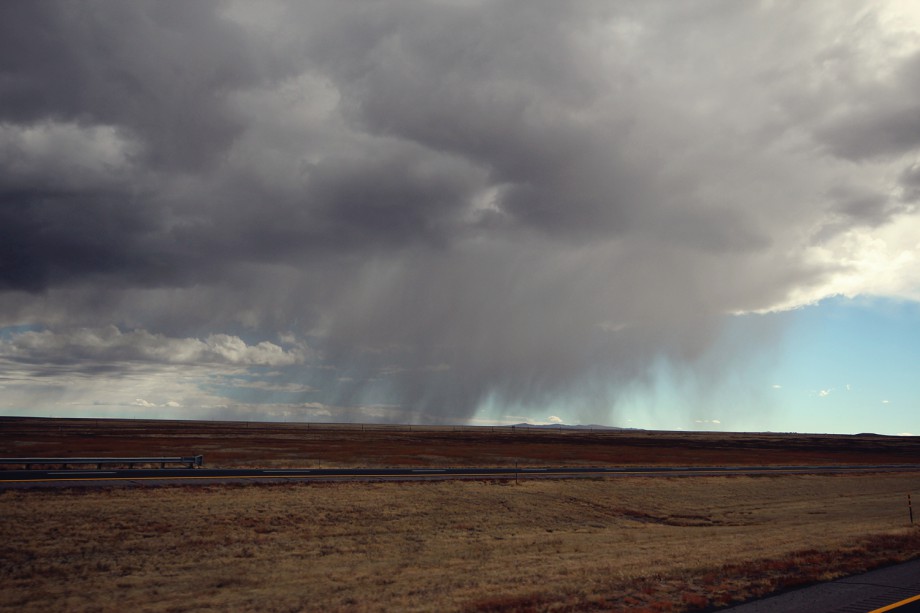 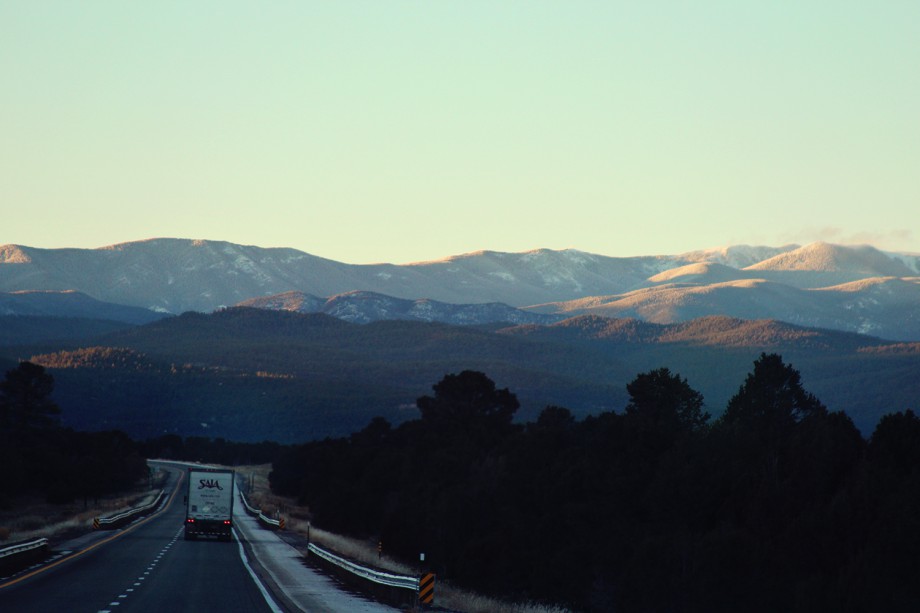 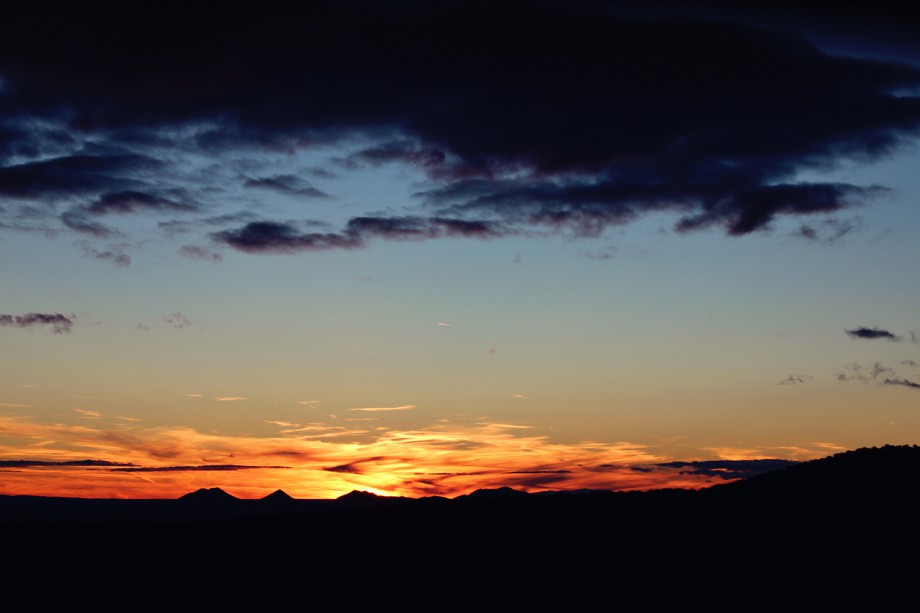 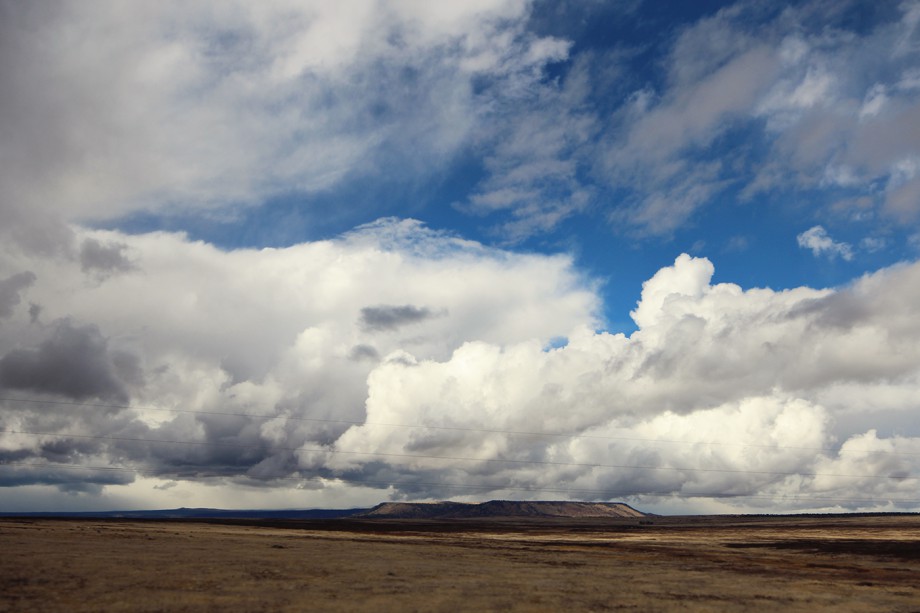 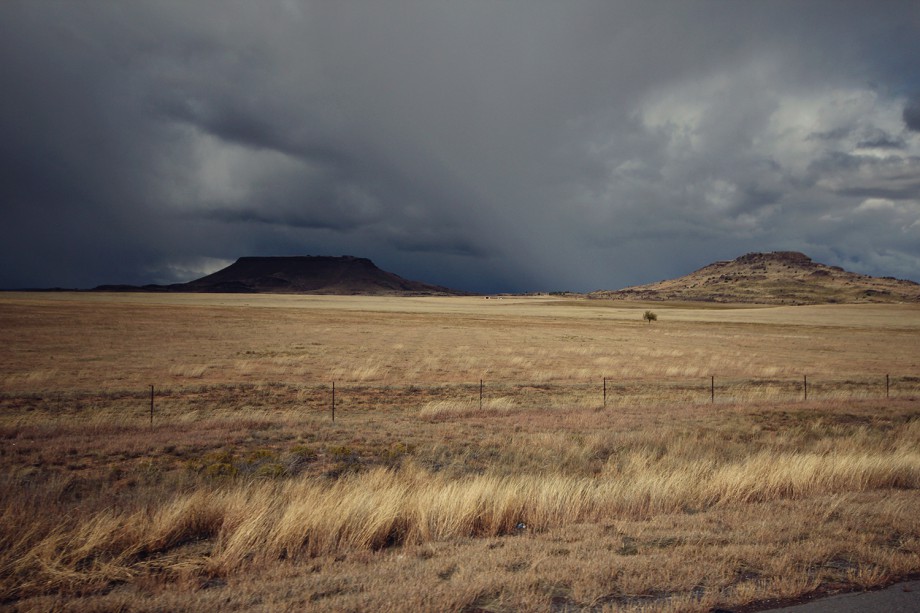 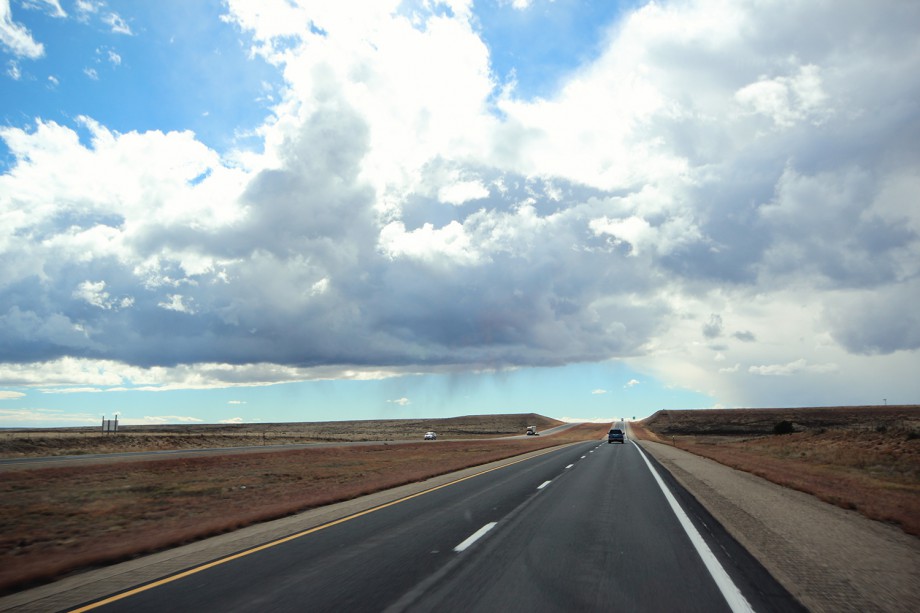 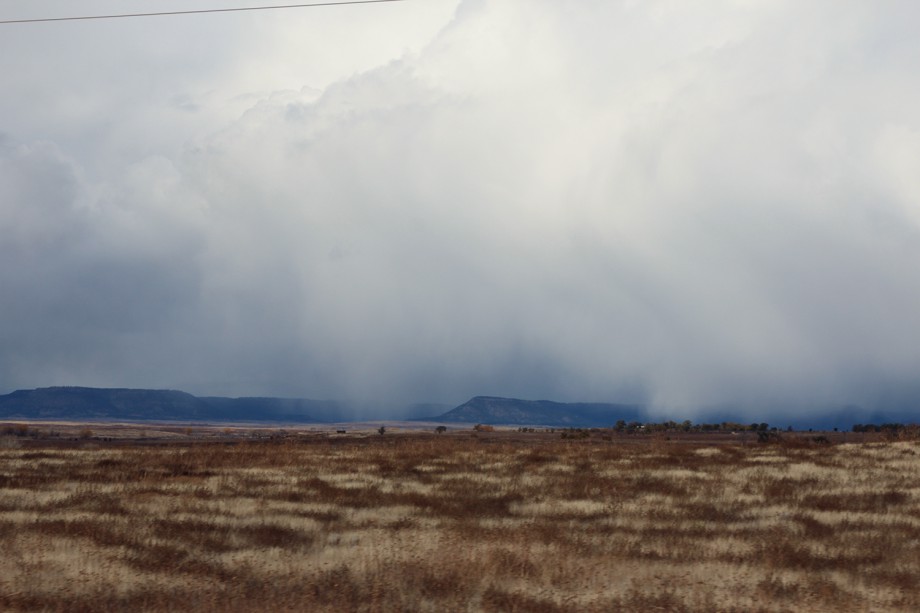 The drive through New Mexico was long and breath taking, desert and mountains and passes and sunsets. The campground was a good value and we even made a trip to the city. Normally we skip big cities (for good reason). It’s stressful to maneuver a 32ft Motorhome through any downtown, and it’s rarely worth the stress. But we made an exception because apparently you can’t skip on the Breaking Bad city. And so we visited the Candy Lady, made pictures in front of the A1A Car wash and drove by Walter Whites house (Which is still inhabited by the original owners. Jesse’s house was sold for more than $1,6 Mio, which was overpriced according to the Candy Lady.) 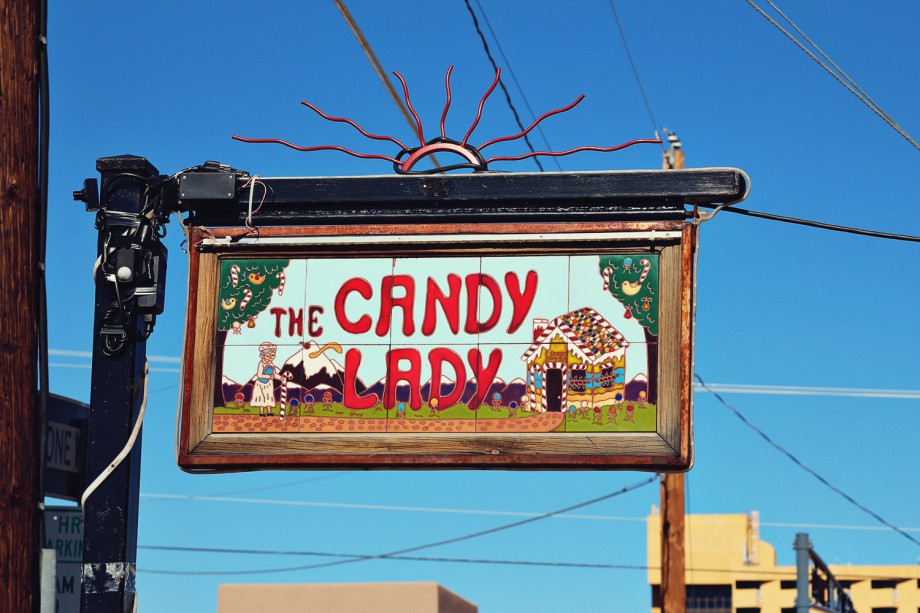 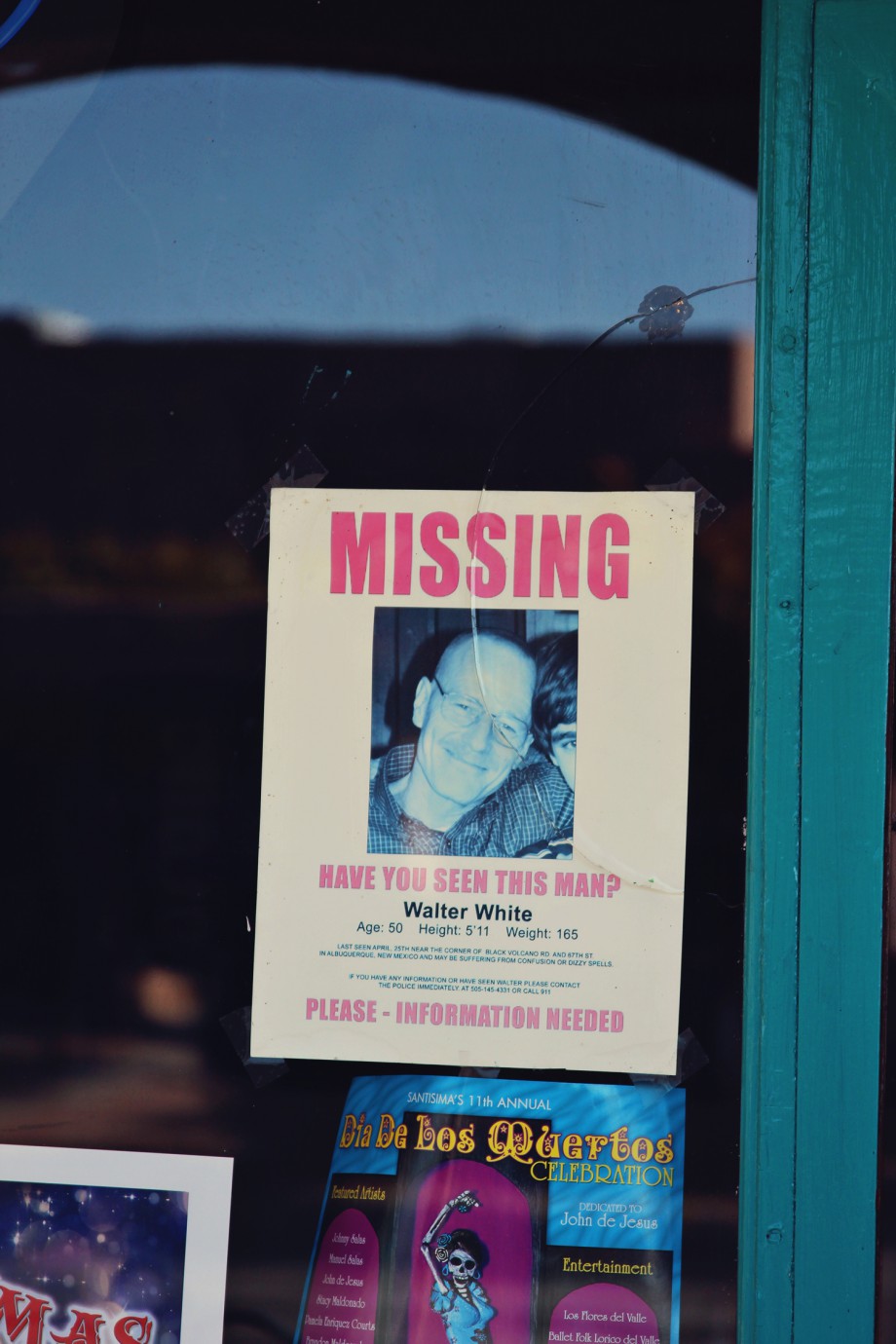 Supisingly for us, Albuquerque was a really nice city, from what we say. Especially old town, where we spent all afternoon eating quesadillas and wandering the little stores. Actually, it was nice enough for Larry (Emmi’s cuddle buddy) to spend  a little vacation on one of the benches in old town. I think only parents can understand the kind of relief I felt when I found him at the very same spot the next morning. Oh and the childrens museum was nice, too, even with the sound guns shooting close to the parking lot. 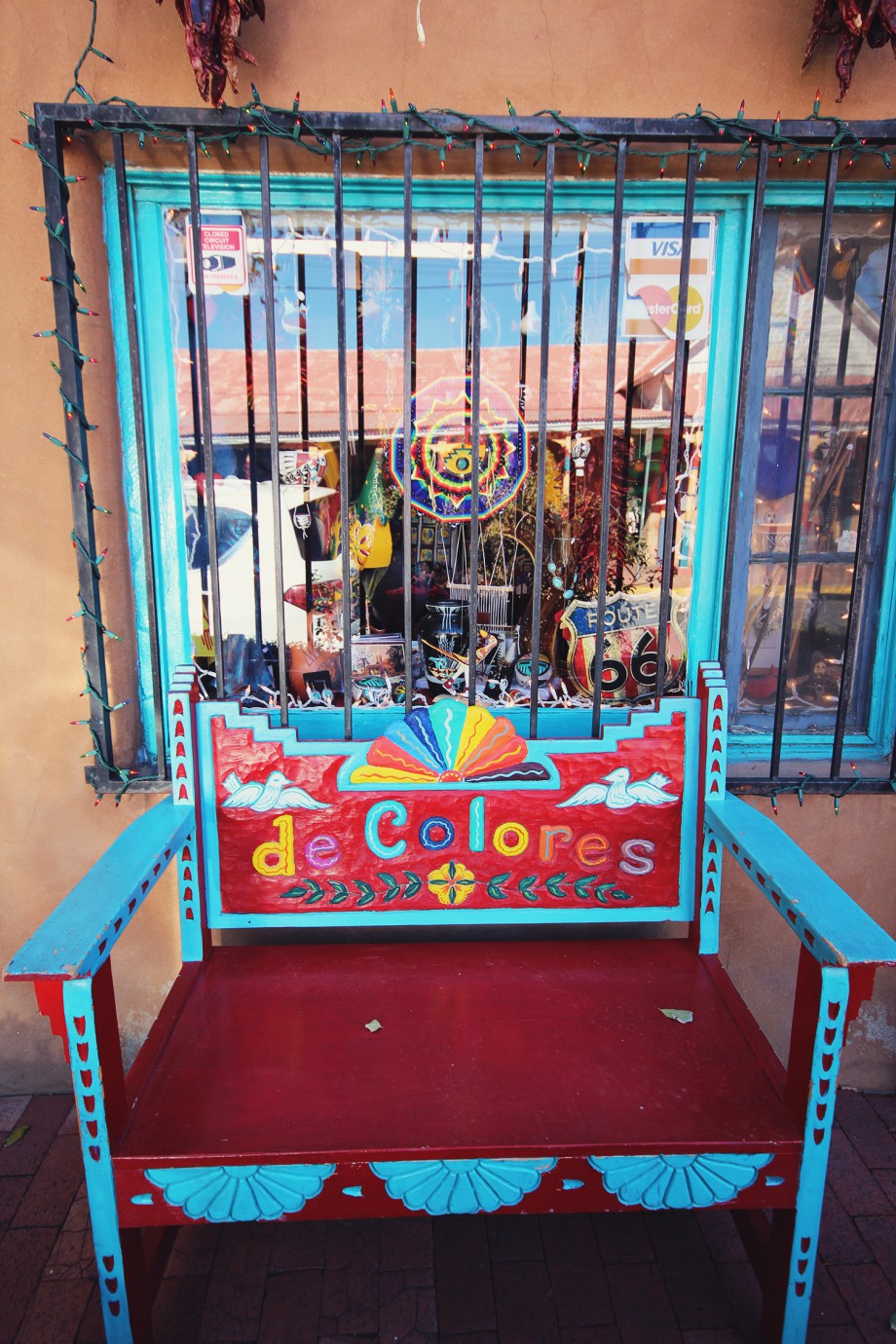 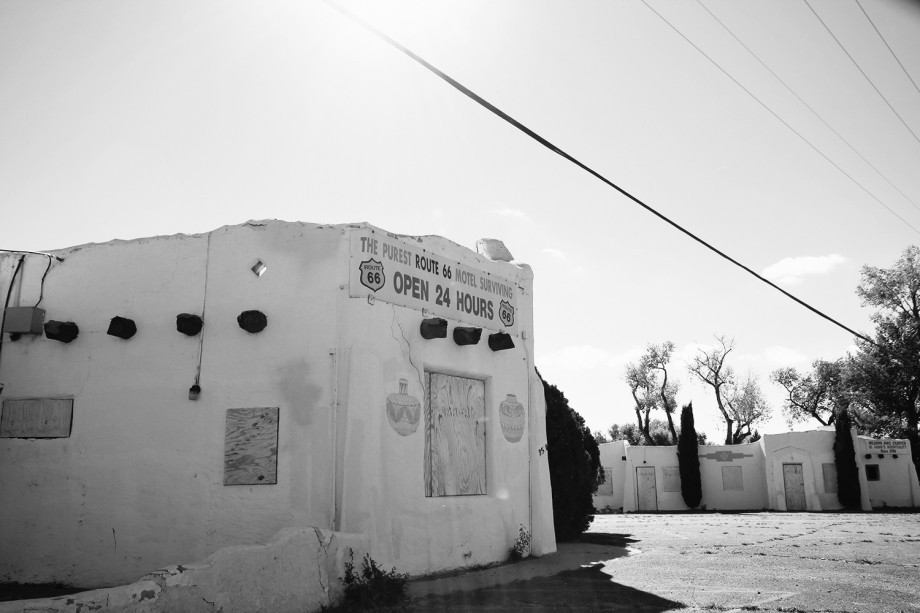 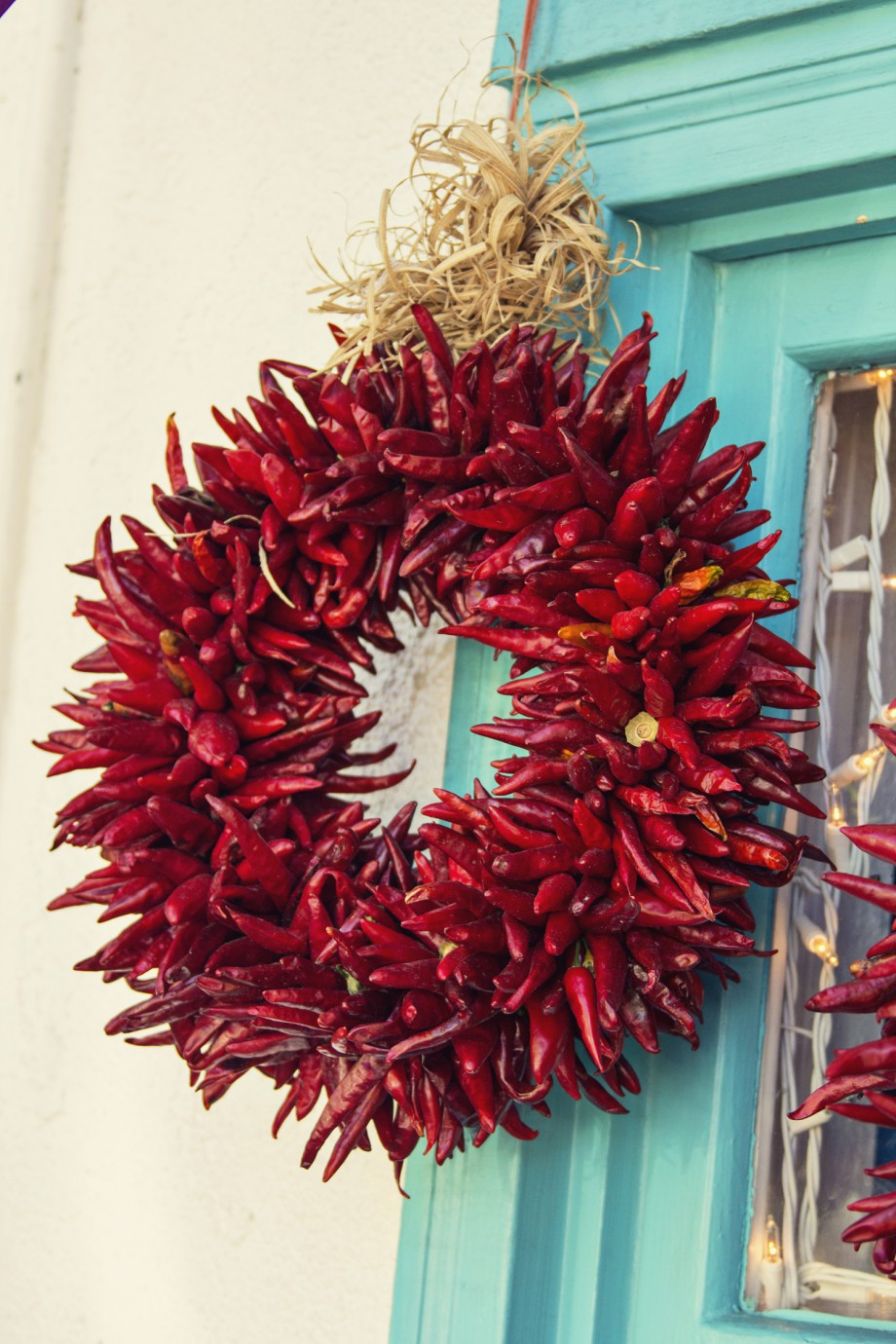 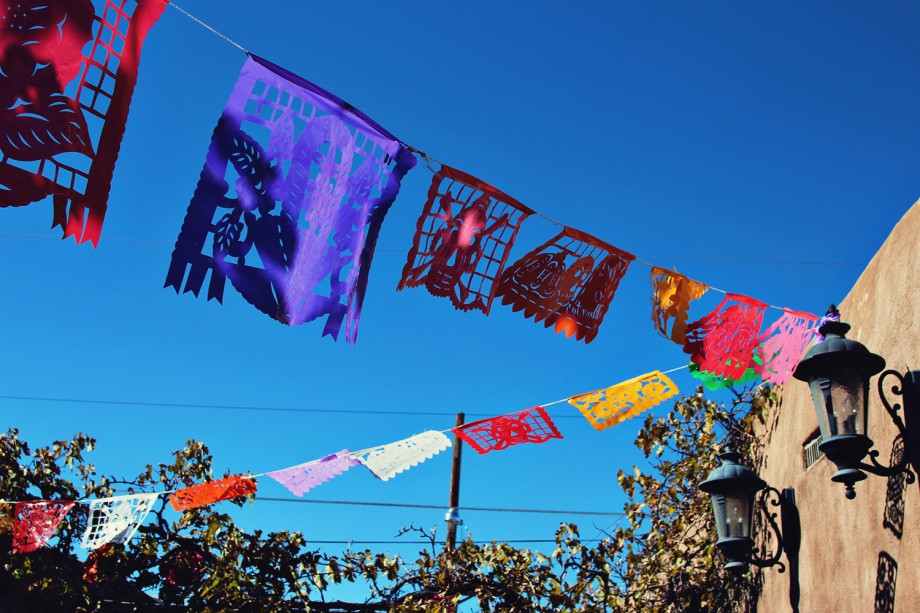 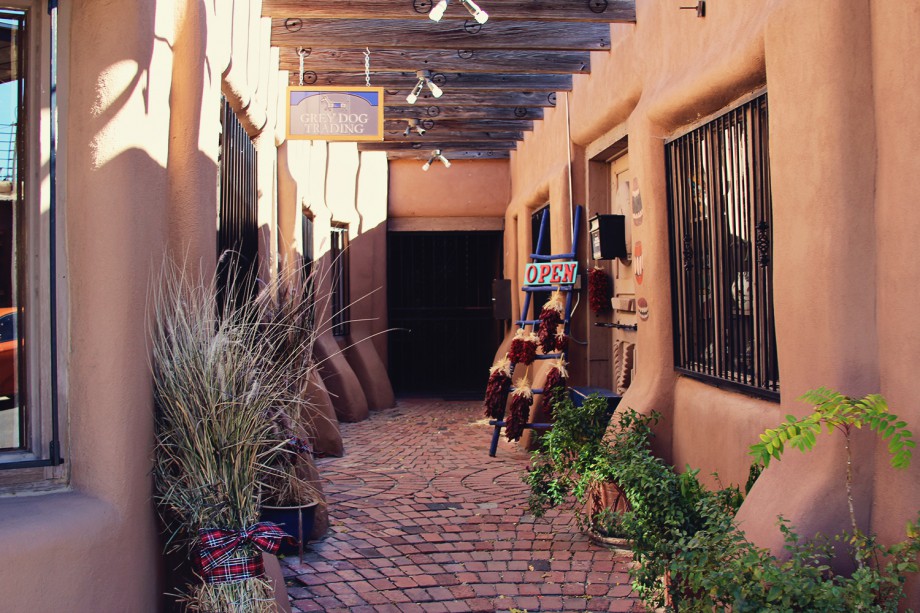 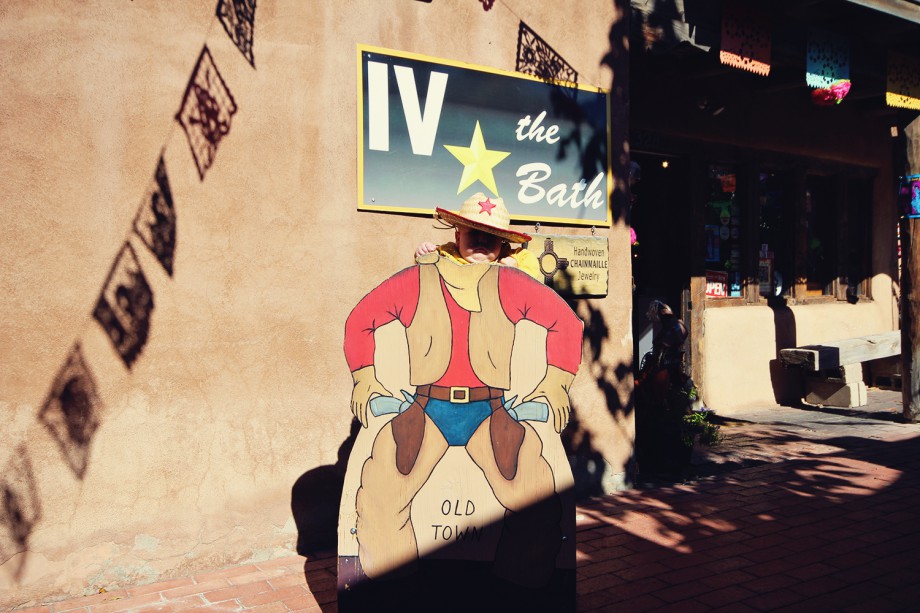 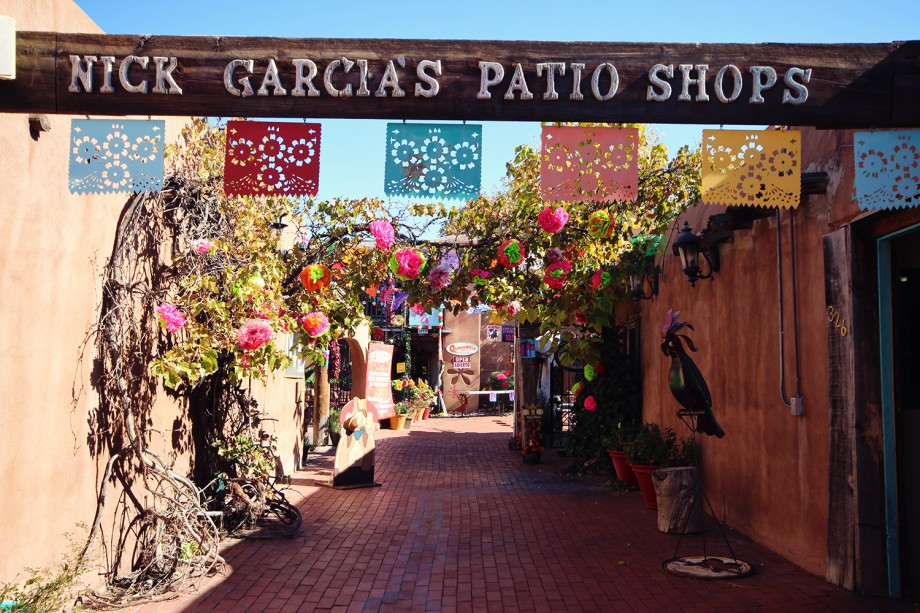 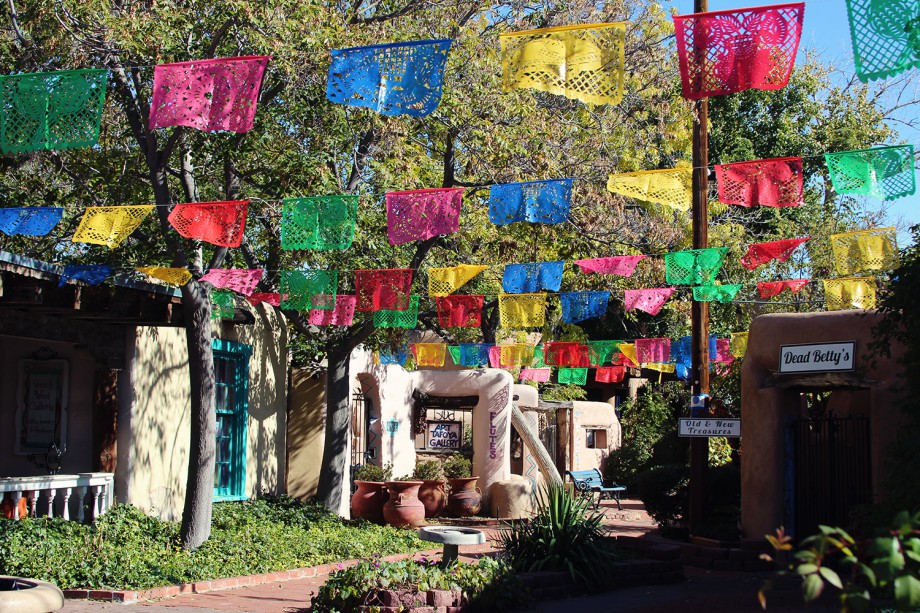 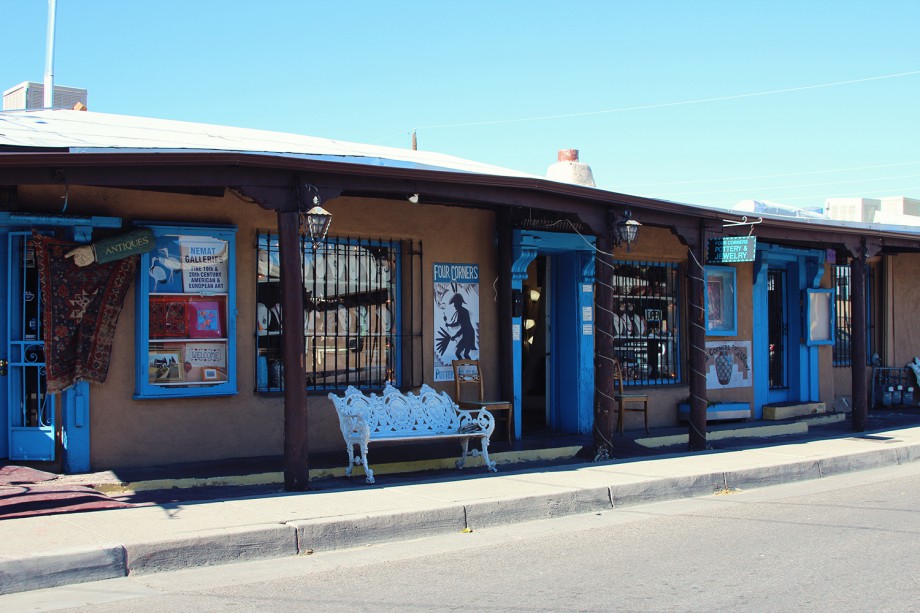 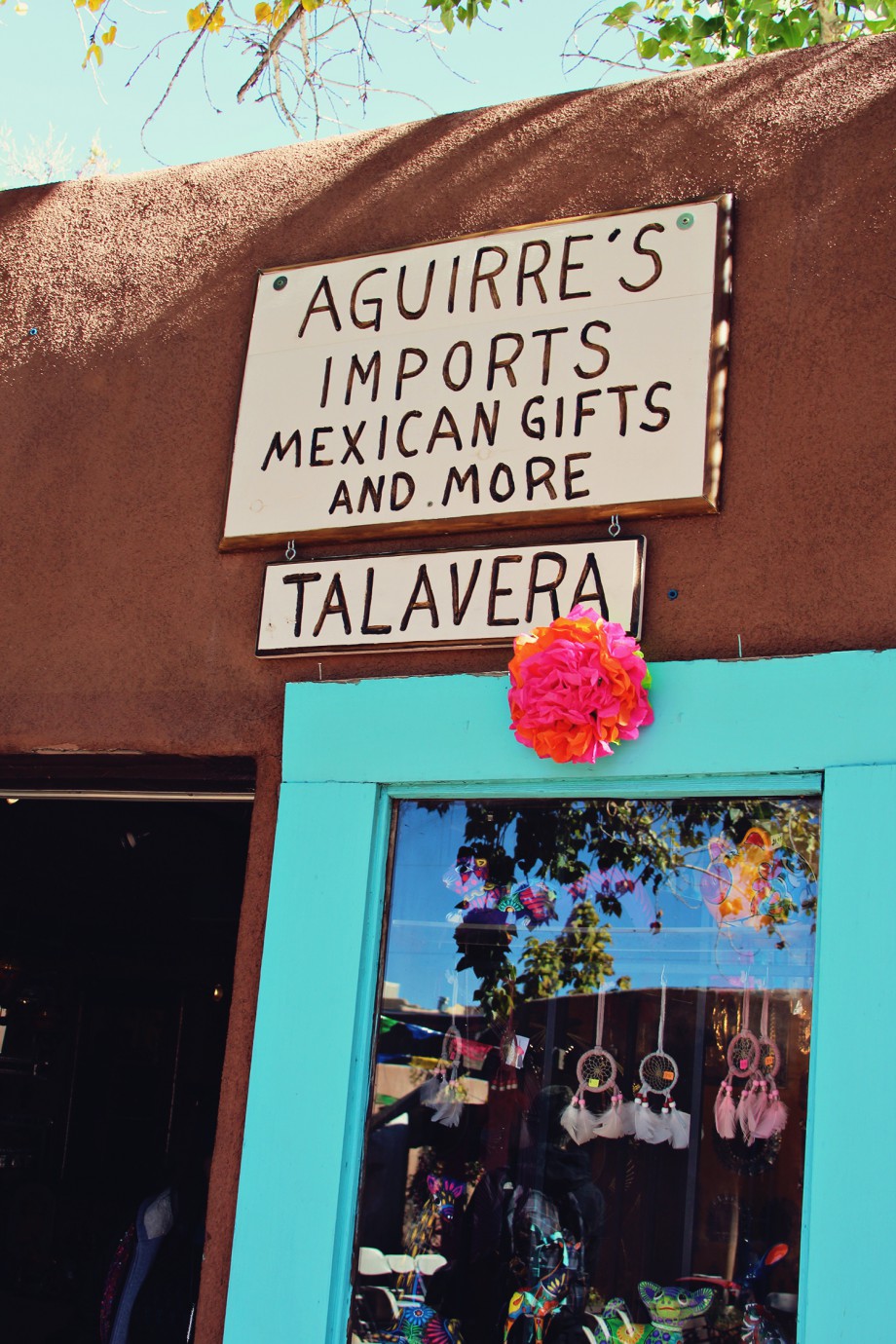 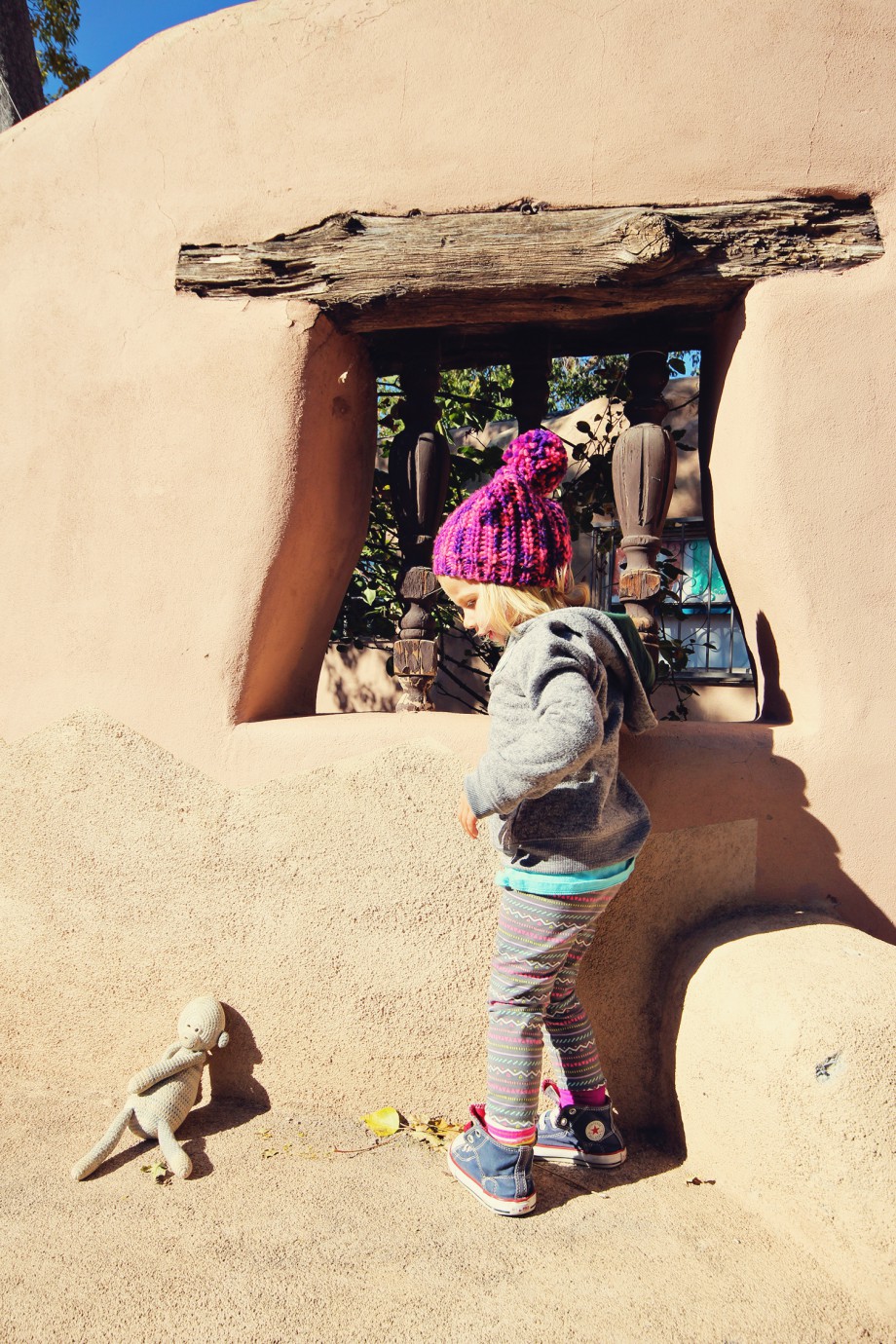 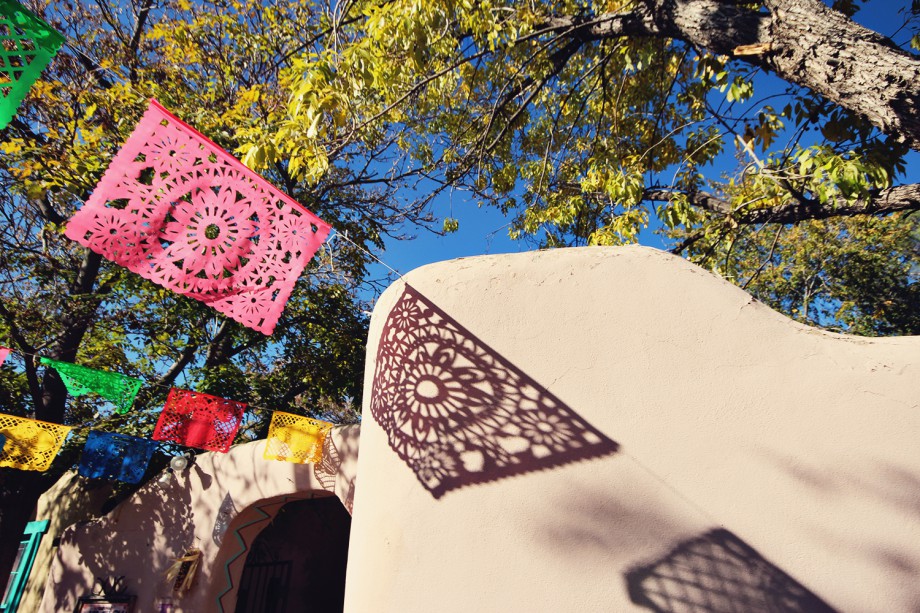 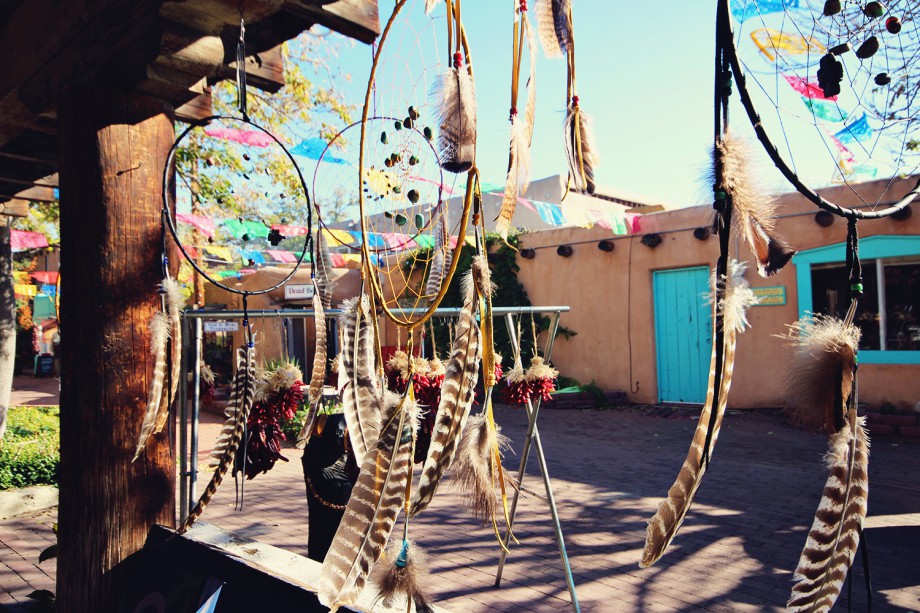 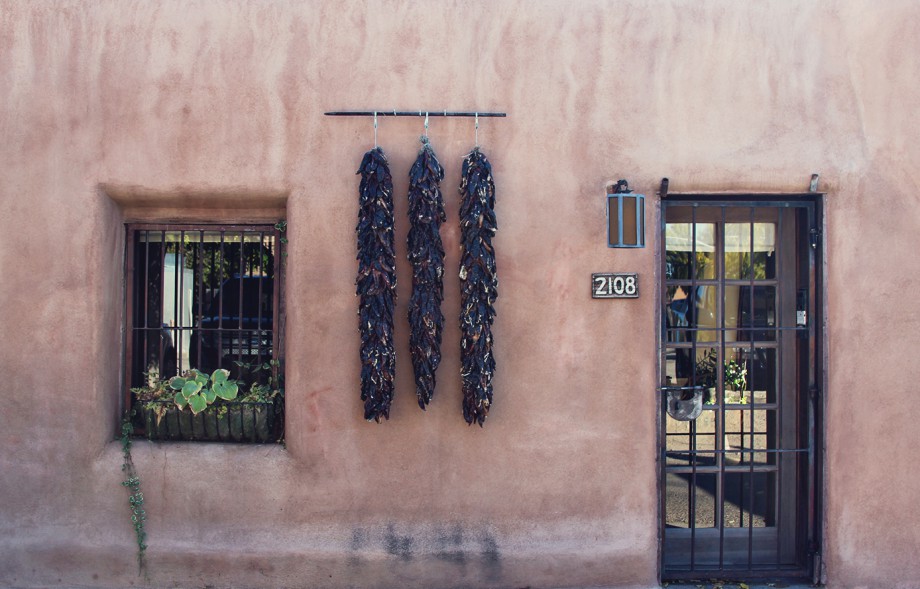