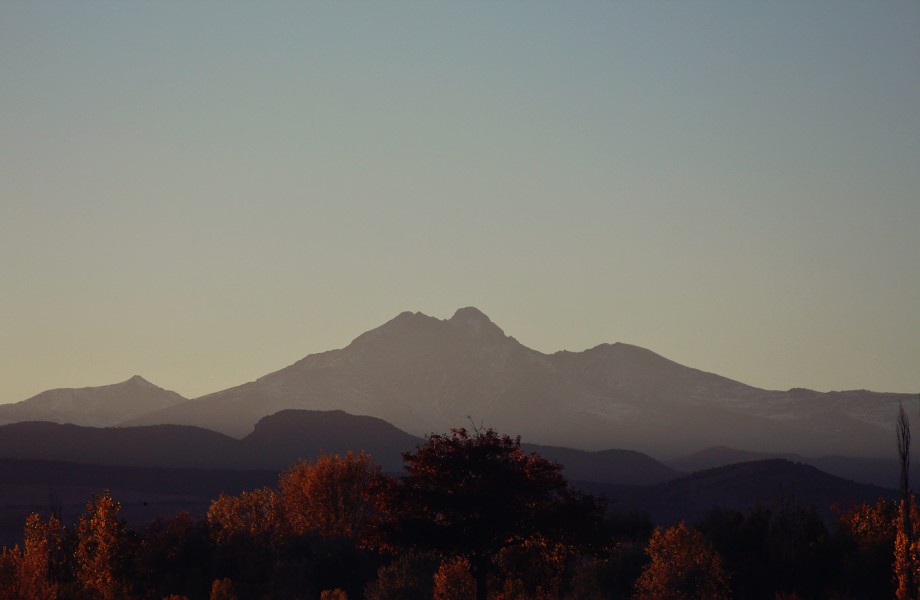 The first time we got a taste of the fascinating western nature. Snowcapped mountains on one side, neverending prairie on the other. And hip little towns like Boulder in the middle of it, basically the hipster town of the middle west. Or that’s what the interwebs say. It wasn’t that far off from what we could tell, being there for a few hours on Halloween. 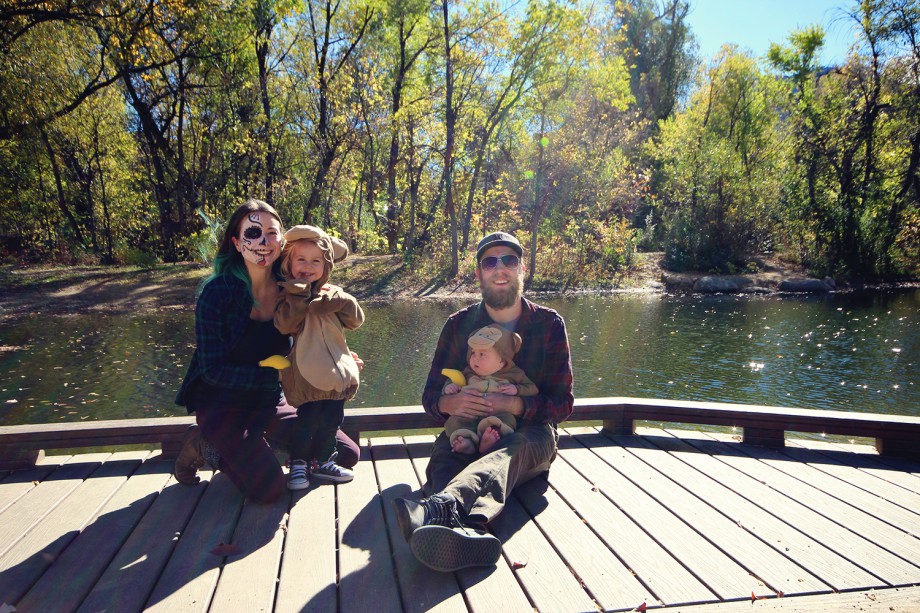 For Halloween the kids of boulder and surrounding areas came together for the Munchkin Masquerade, trick-or-treating at the stores of Pearl Mall instead of the neighborhoods. Perfect for people like us without a neighborhood. Or have the humane society as sole neighbors next to the campground. 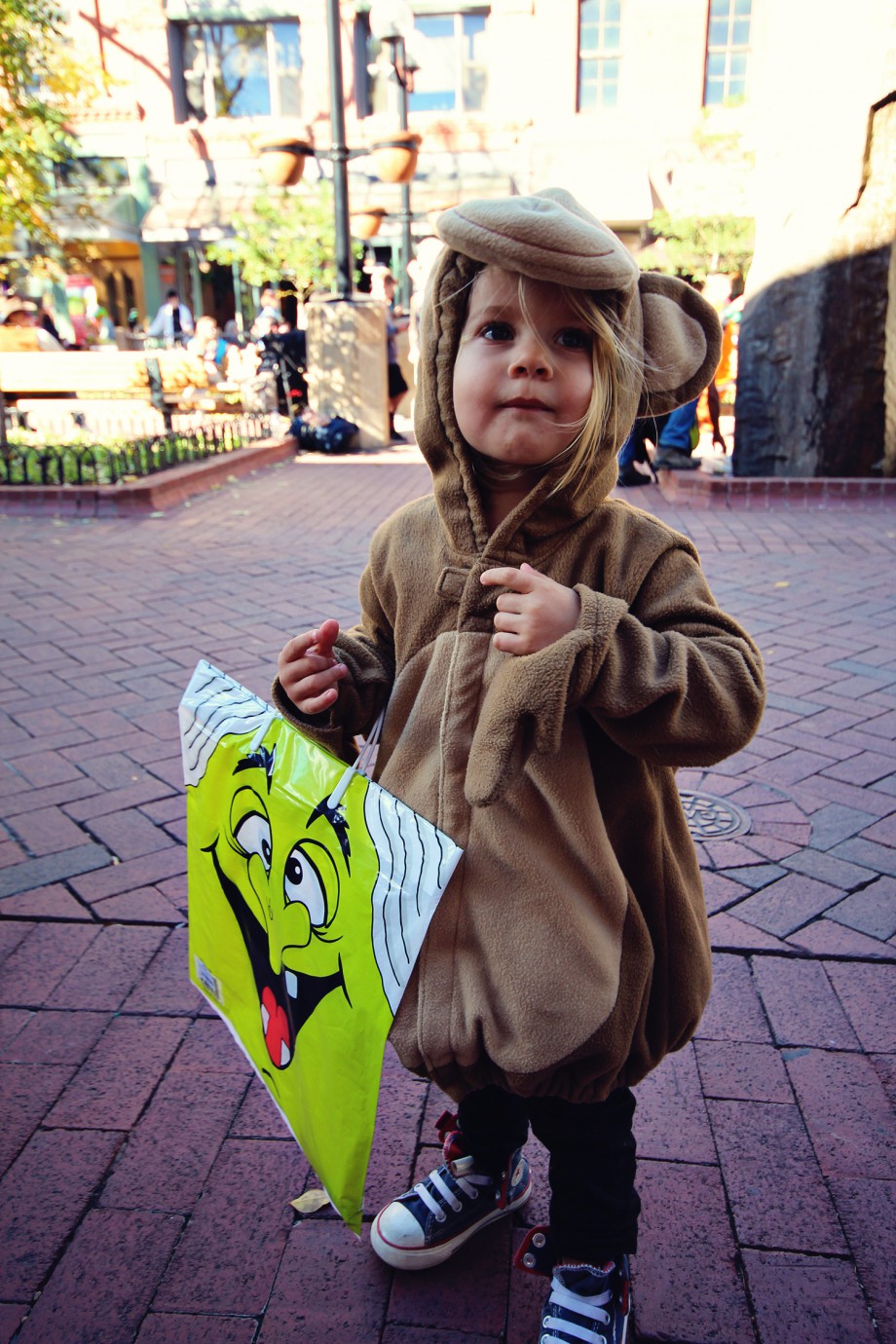 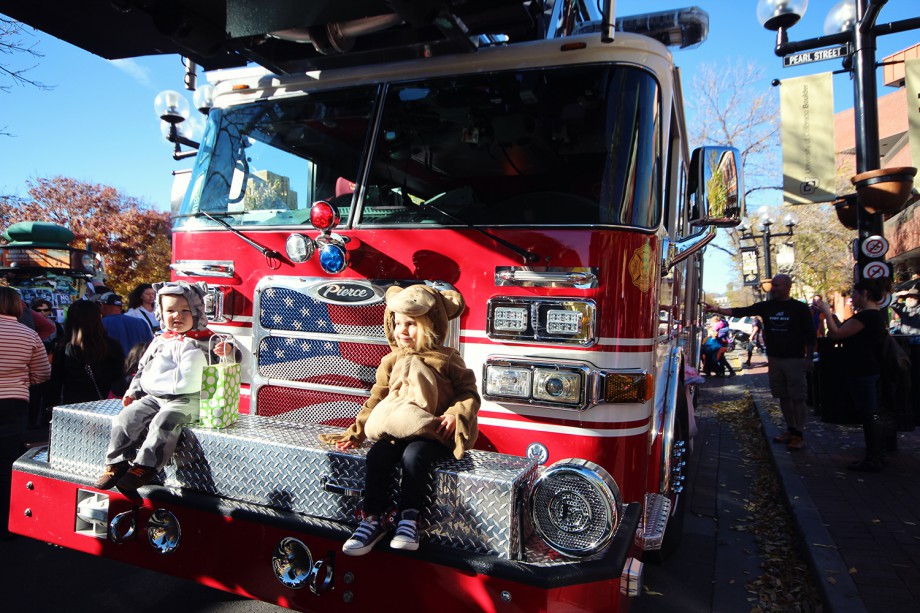 And so, off to Boulder we went. Cursing the narrow European like downtown streets, found a parking lot after lots of sweating, trick-or-treating. With way too many other people, at least after an hour or two. But the little one scored more than enough sweets anyway. It took her one or two stores to realize that yes, she does get sweets only for saying trick-or-treat and no, there’s no catch. We could barely hold up with her after the realization. Of course, there was the obligatory sugar-tantrum in the end. 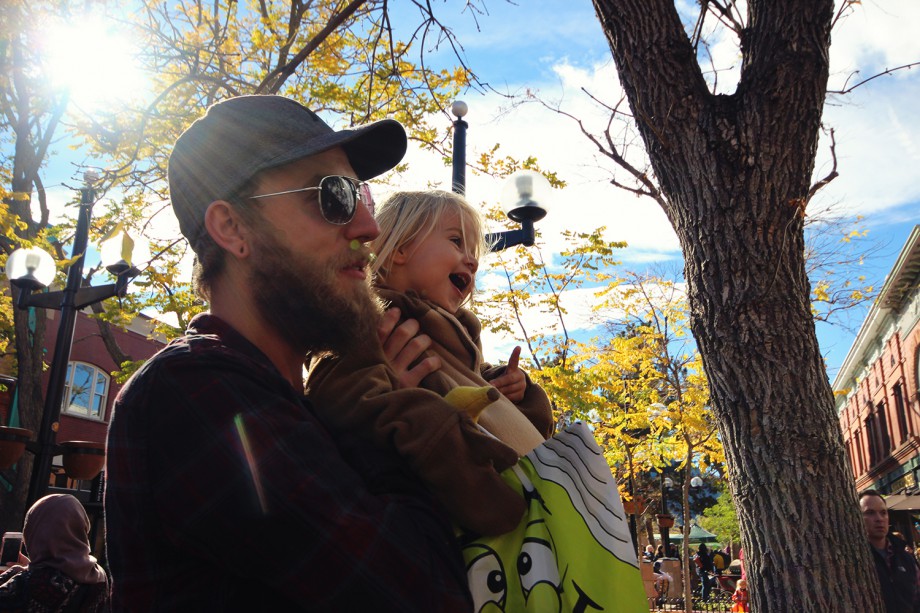 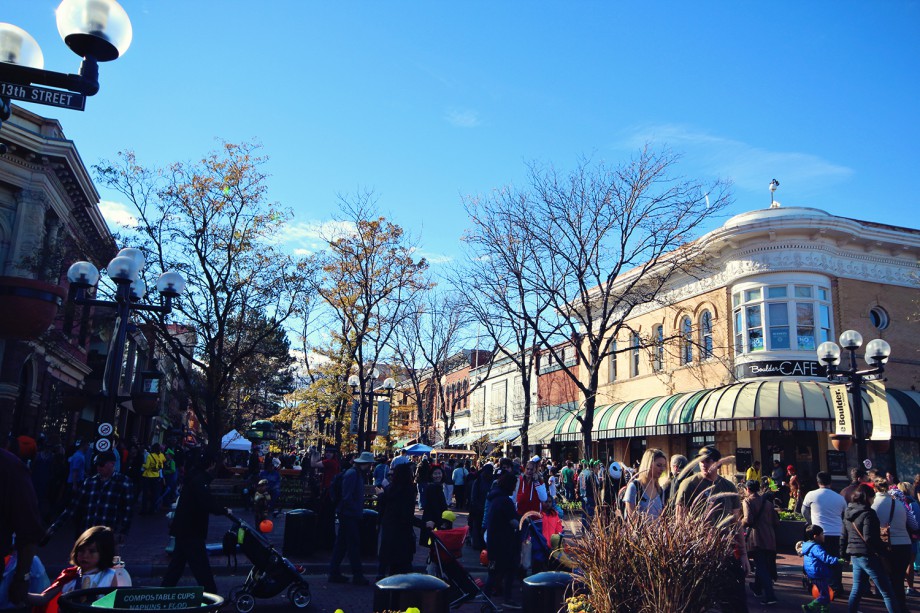 We stayed at the Longmont fairgrounds, the least expensive campground in the area. It was close to freezing at night, so no water hookups. The campground didn’t really have anything to offer other, but I could see colorful leaves and snowcapped mountains from our breakfast table and that was pretty much everything I needed. Seasons! The time we spend in Florida made me realize how much I need them. 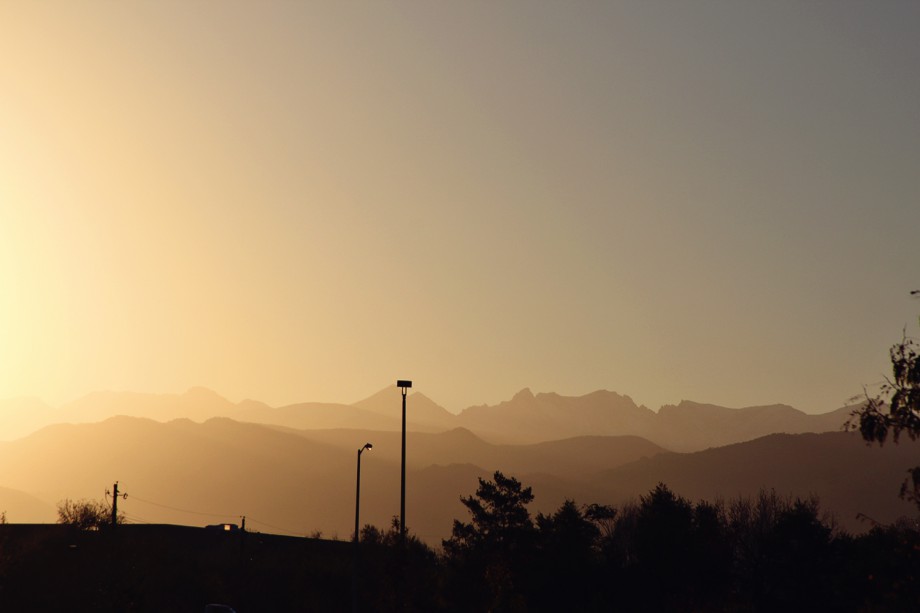 Betty is pretty much winterized. RVs can be a so –called arctic edition, and that’s what Betty is. It’s nothing compared to a house, but she does have double-pane windows, additional isolation and the furnace reaches the compartments and water pipes. We don’t want to fix them, again. Additionally, we bought some electric heaters. As long as we don’t stay in campgrounds on a monthly basis (and thus, have electric bills to pay) that’s pretty much free heating. Though it can get cold, especially since we won’t leave them on the whole night. I’m awake every hour anyways (with a baby that just started crawling and needs lots of cuddling at night), so it won’t get too cold. 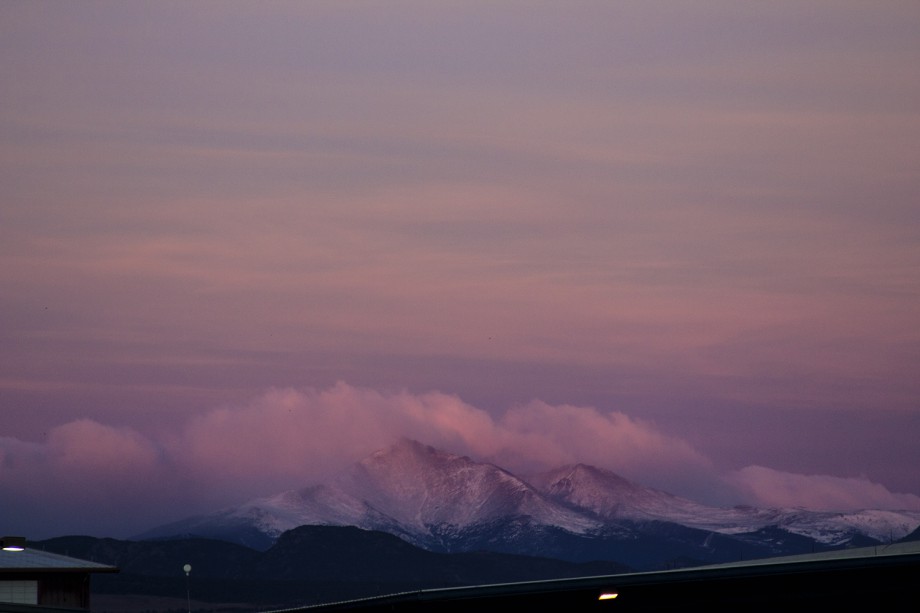 We noticed that the people changed with the nature. Gone was the southern friendliness, they only talk if they have to. Or say hello. Ok, it’s not that bad, but it is different here. But I don’t care, snow capped mountains!