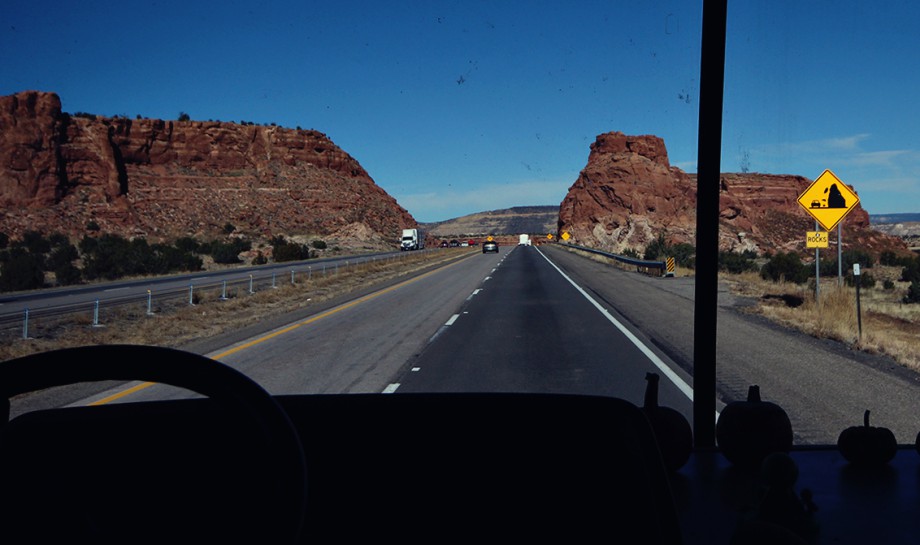 We spend one week in Albuquerque, NM and it was a roller coaster ride. Not because of Albuquerque but because of us. We made plans. And changed those plans. Made new plans. Made promises to friends. Maybe to make us keep those plans? Changed the plans again. Similar to the time we spend in Colorado. Driving down to Albuquerque was our way to delay the decision. Because driving south does not eliminate the possibility to drive East. Or West. We are really bad at making decisions and sticking to them.

And so we spend our time in Albuquerque mostly discussing. The kid watched way to much Peppa Pig and we stayed up way to late only to question our decision made at 3am during breakfast again. And then we decided to do the thing that is exhausting. We decided to move on. To not go back to Florida, the place closest to home we have in this country. Man, I was close enough to get onto a plane and move home for that matter. As I said, exhausting days.

We tried various alternatives of this lifestyle. We stayed in Walmart parking lots. We stayed in State Parks. We stayed in private parks, in County parks. We stayed for a week, we drove every day, we drove every other day. We had a weekly routine with a designated day for grocery shopping and one for driving. We took every day as it came. We did playground hopping and Mall hopping and parking lot hopping. We moved slow and we drove over 400 miles per week. And none of it felt right or satisfying. We were drained and we both just wanted some stability in our life. So moving to a sticks and bricks in Florida seemed like the thing we need, which would give us the possibility to recharge, socialize, steady our life. 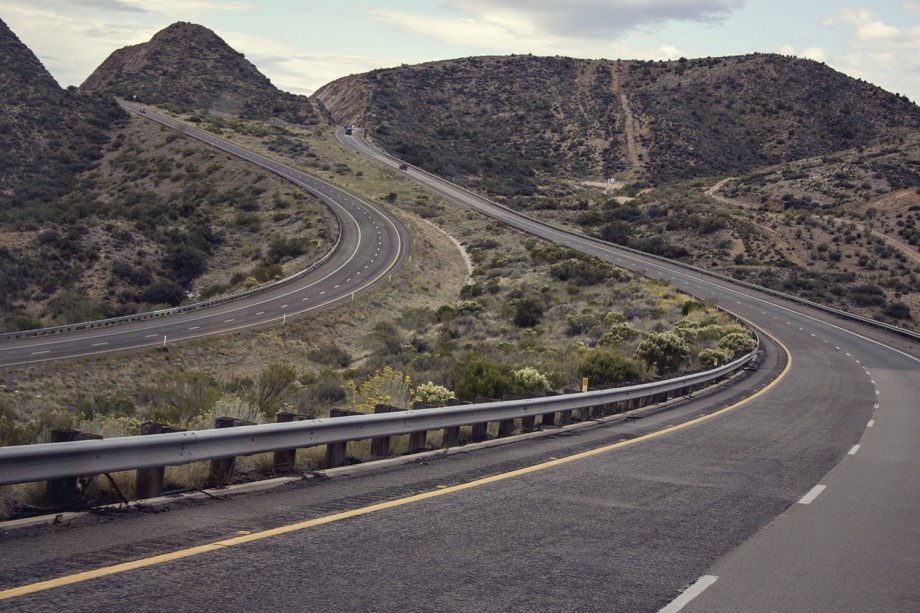 So why didn’t it feel right? Why didn’t we just leave Colorado and drive down there? Well for once, Florida may be the dream destination for one of us, I on the other hand need seasons and mountains and space. None of that can be found in Florida (Calling Mount Dora a Mountain is insulting). I miss the friends we found down there, so much, but I just had the feeling we’re not done yet. We’re scratching on the door to the wild west and then we’re just leaving?! That didn’t feel right. 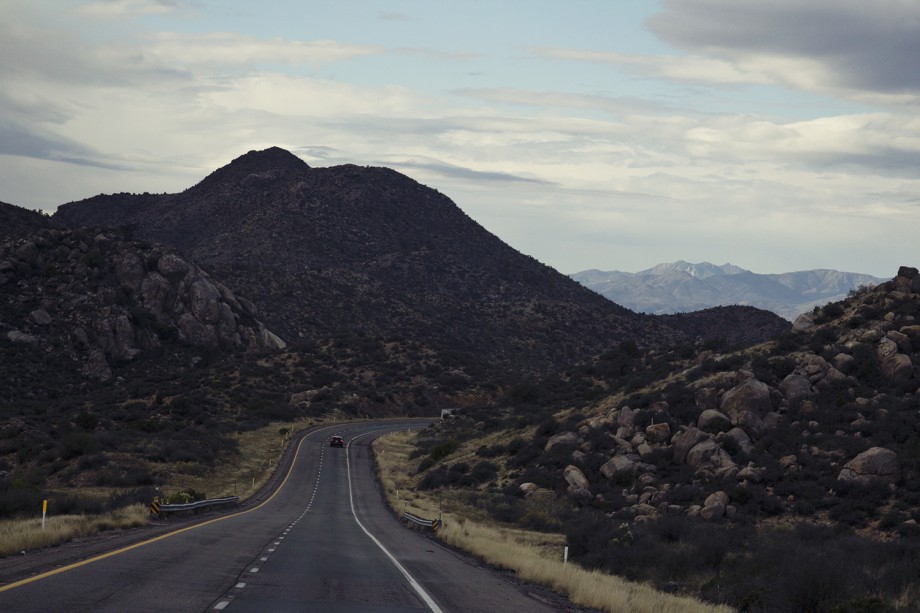 So we decided to move on. Maybe just a few weeks, maybe only to get to the Pacific, to reach that one milestone to have crossed the country from east to west. Maybe another year, maybe until Betty gives up, whatever comes first. No decision on the time frame, only that we’ll move on. And so we did. We pretty much flew through New Mexico and Arizona until we arrived in Nevada. And then we met some fulltiming families for the first time. And now it just feels like we were always supposed to do exactly what we are doing right now. 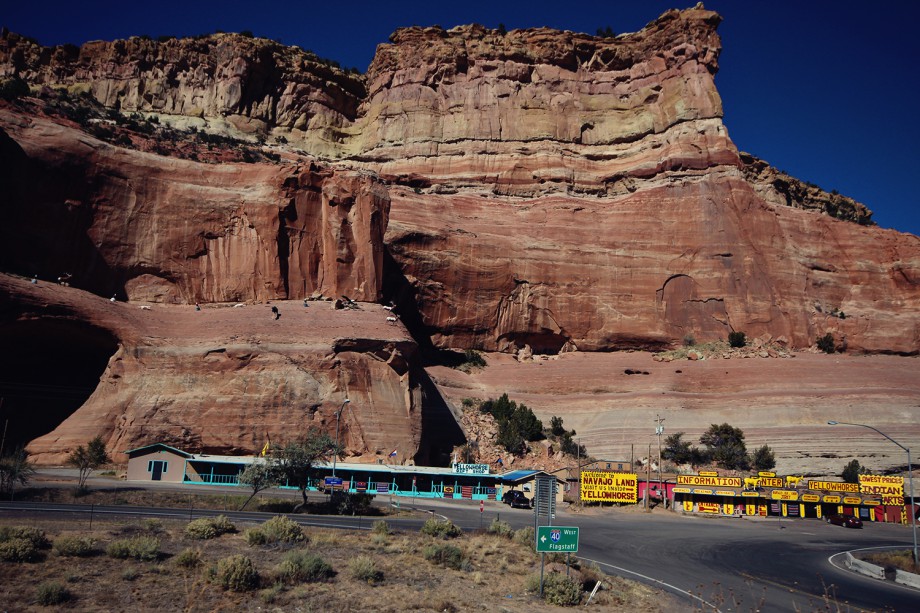 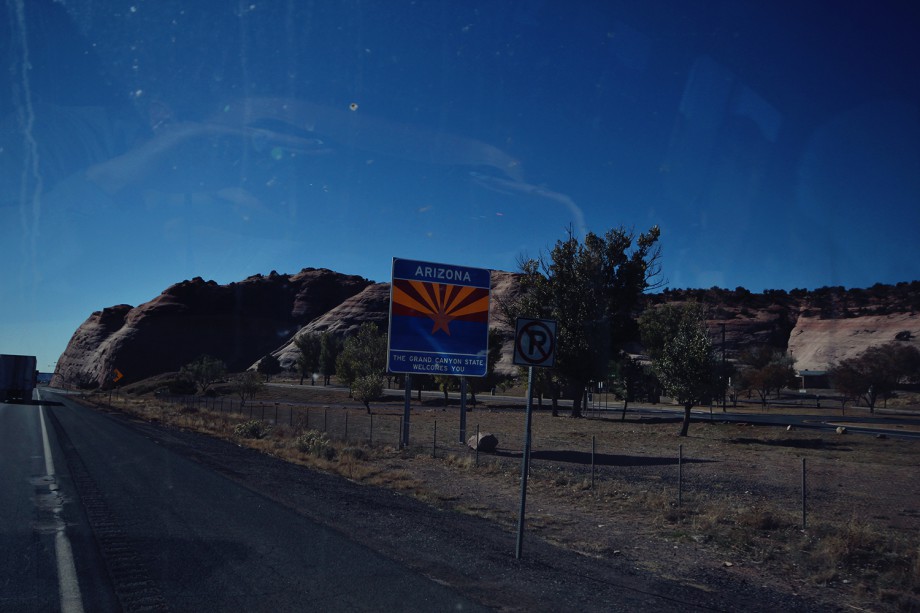 We stopped at the Petrified Forest National Park Visitor Center, but didn’t make it into the park. 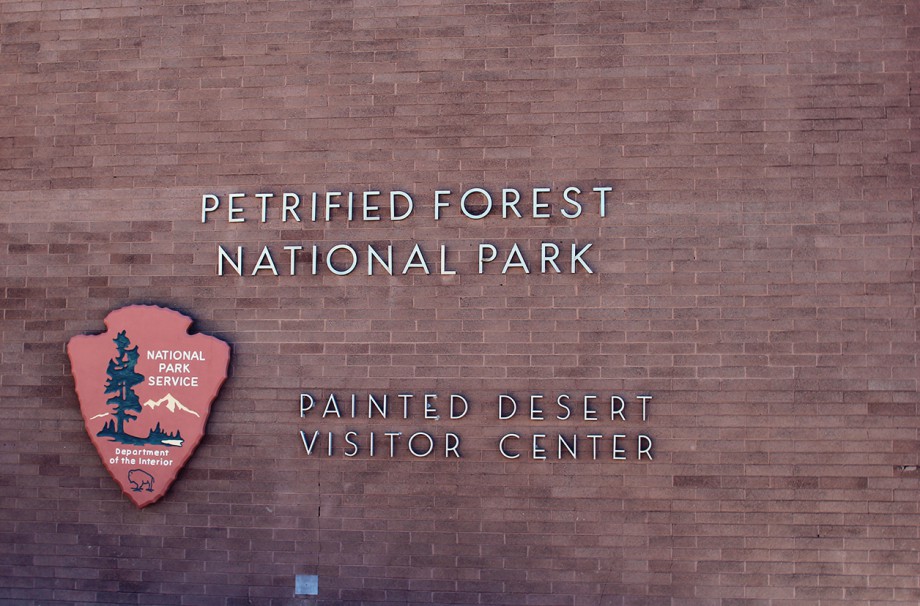 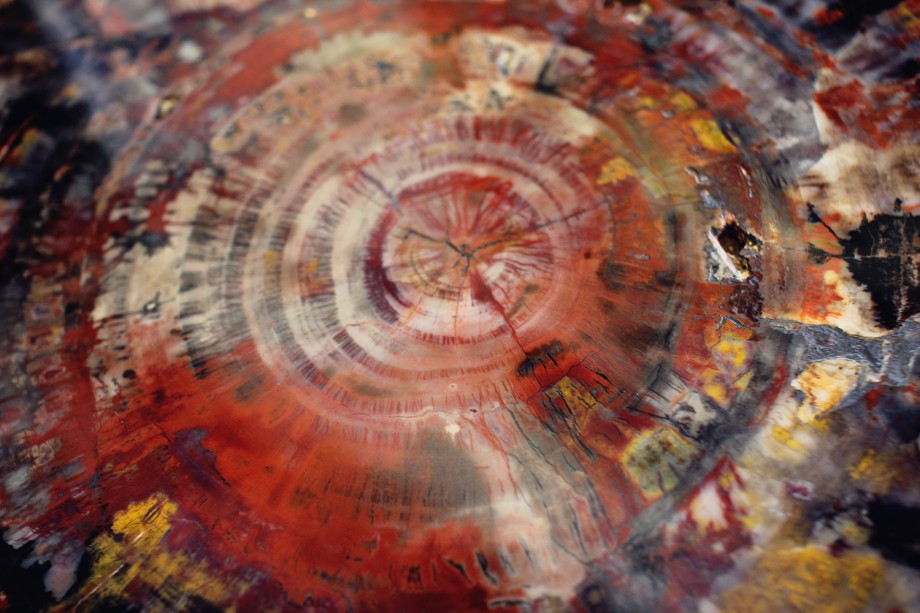 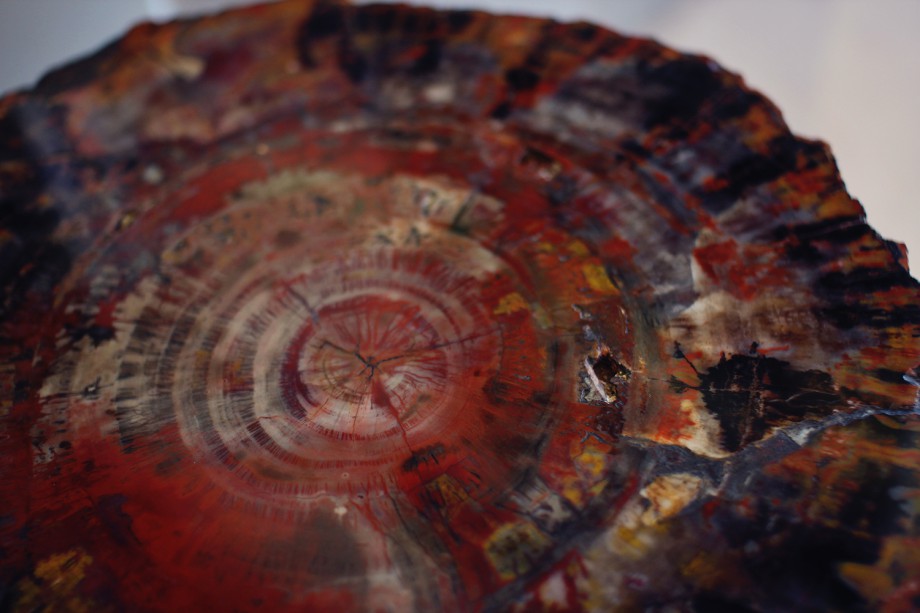 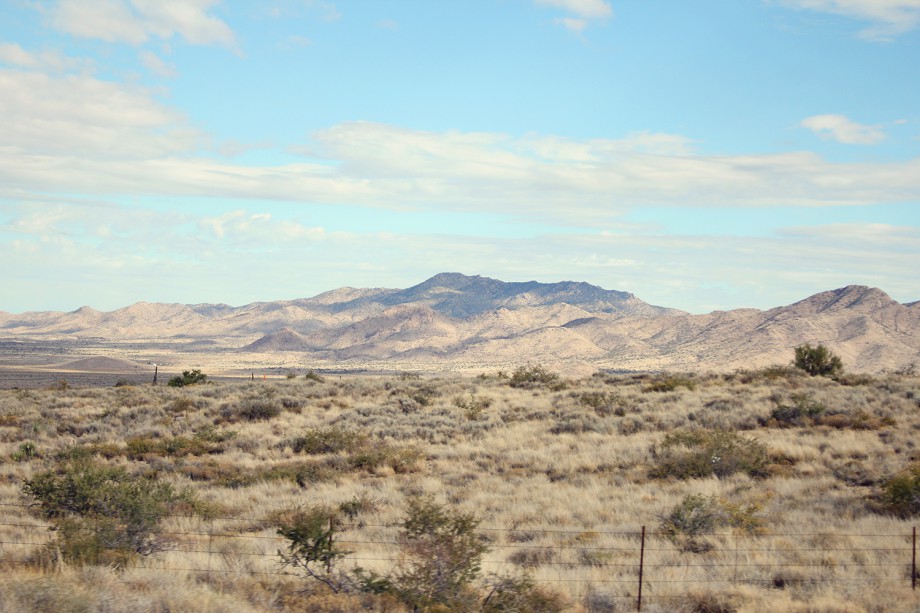 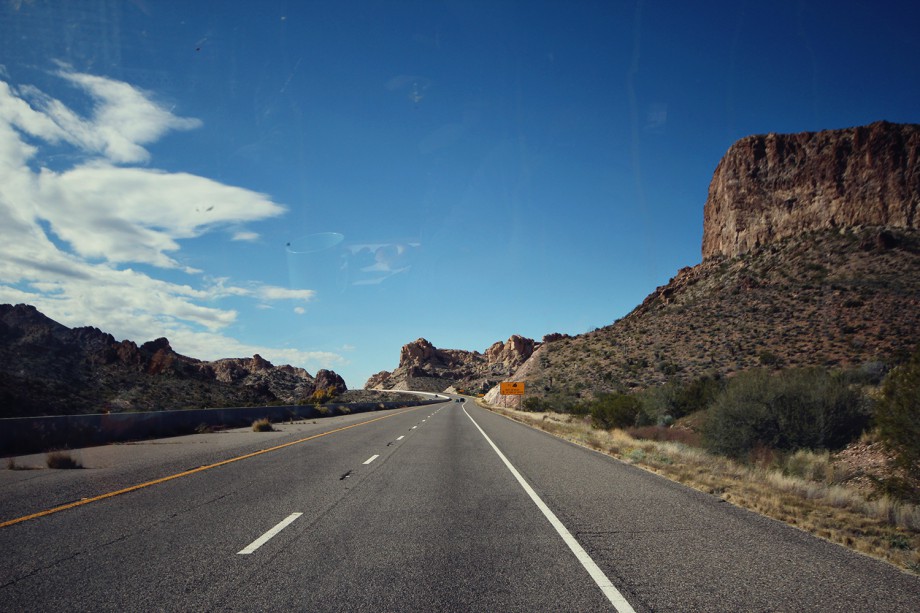 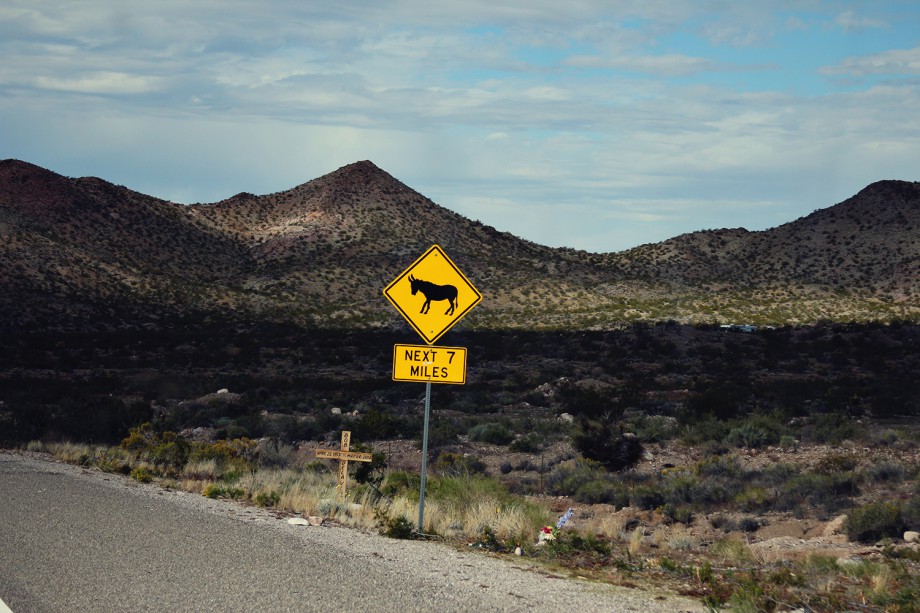 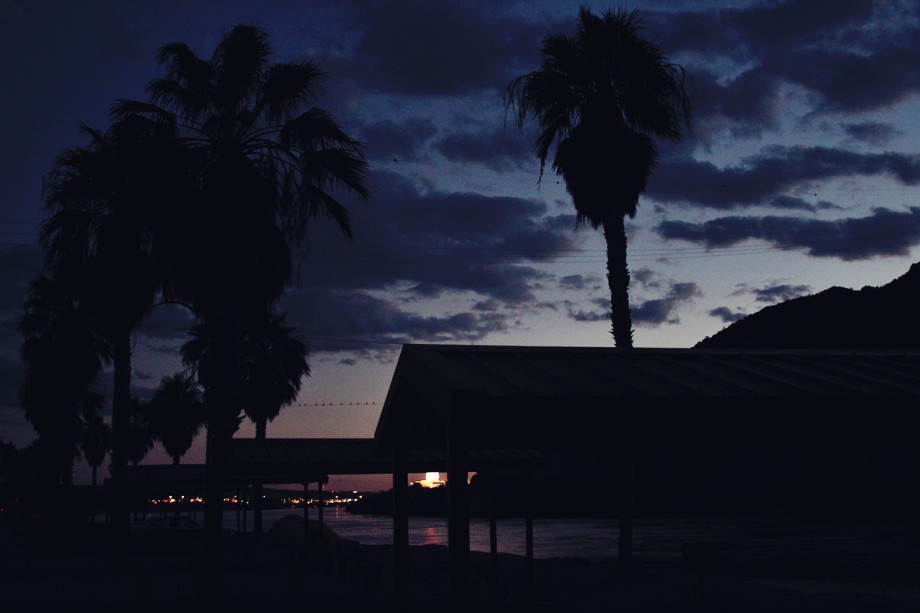