Orlando or: Get it together

“Think of living as an experiment instead of living as like you’re making those choices that are dead-end choices.” – Tiny: A story about living small 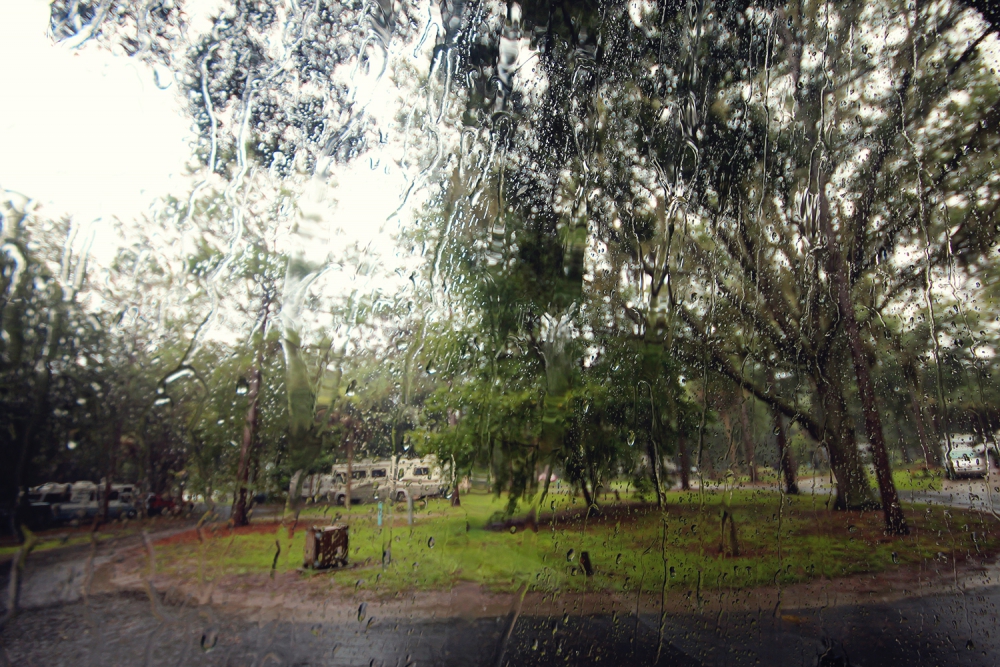 It’s been 9 months since we started this journey. And the chaos started way earlier. And to be honest: It never once stopped. Sure, it’s been easier at times, it’s become harder. Ups and downs. Calm Life and catastrophes. But the chaos never stopped, we never stopped moving and we never stopped struggling. Nine months of chaos are enough. That’s why getting it together, relaxing is our goal for the next months. We don’t have any appointments, deadlines, obligations. And thanks to some changes job wise, we now have the funds to do so. So, what are we doing? 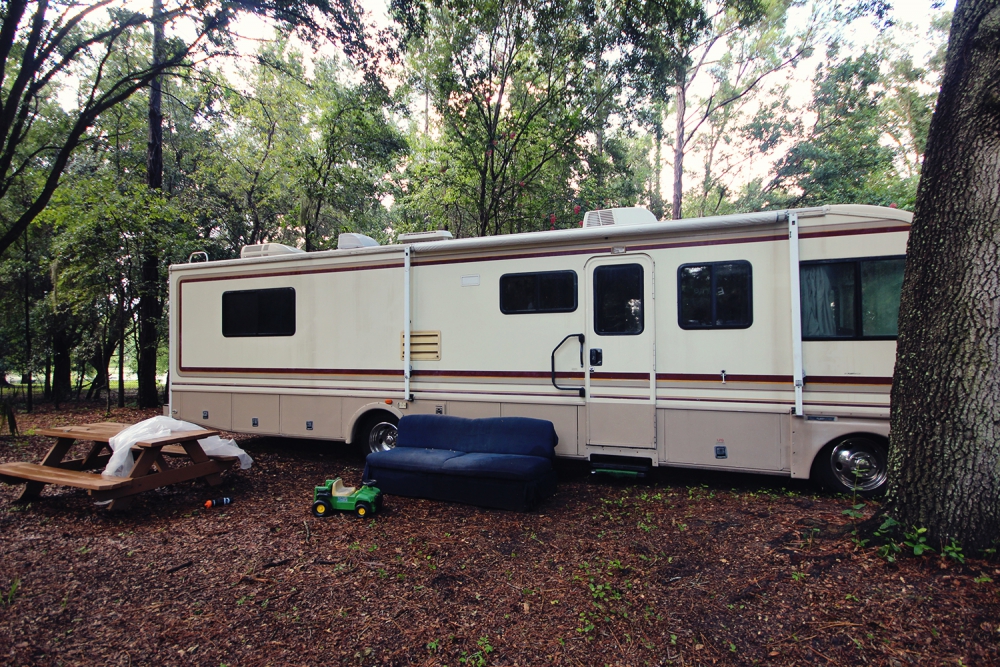 Remodeling Betty is fun. And those last changes definitely made everyday life easier for us (more on that later). But it’s enough now. We don’t need new flooring in the bedroom right now. We don’t need to paint the bedroom today. And those cupboards in the living room may remain brown for a little longer. We’ll finish those projects that are still unfinished (We need a dining table! More on that later) but that’s it. 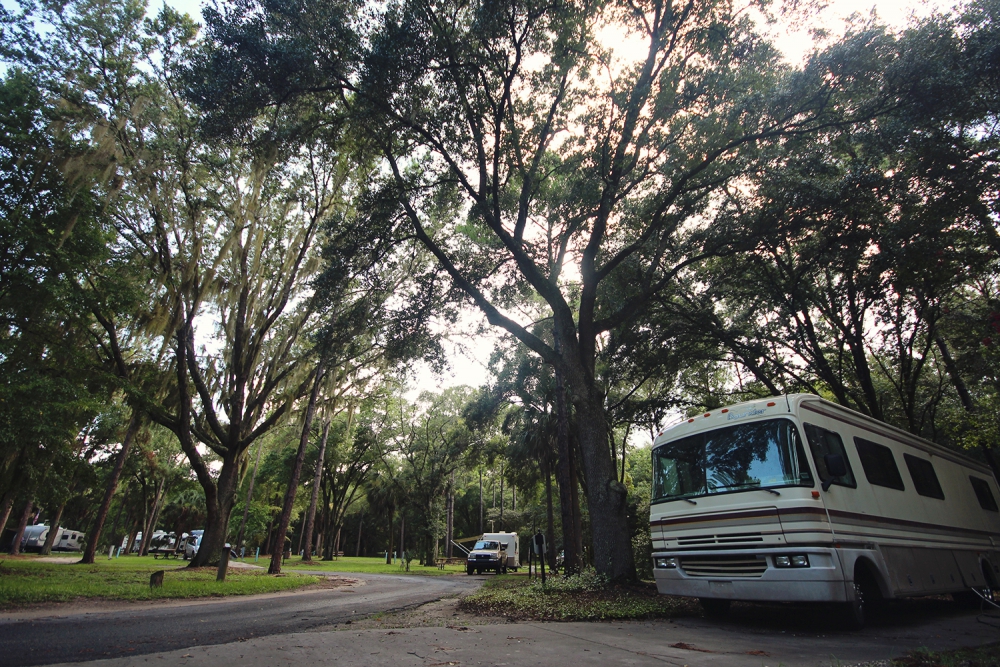 If you’re busy surviving on a daily basis, you’ll eventually lose track of some things. That’s where we have some catching up to do. Read: Immunizations for the kids, finally tackle the driver’s license test, figure out the American way of health insurance and so on. 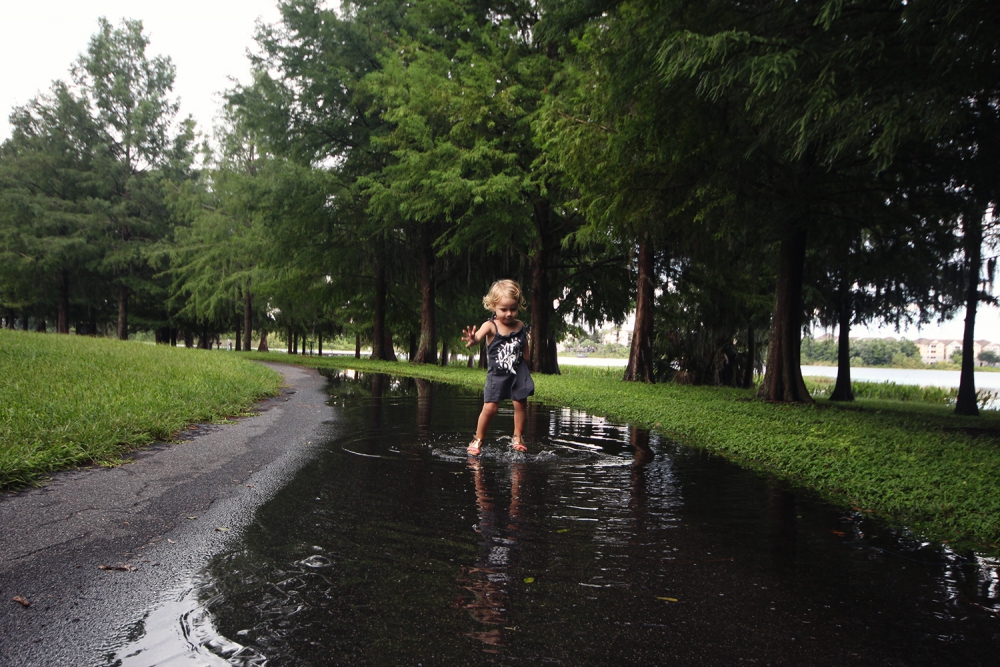 You may have noticed, but we are now parents of two kids. That differs to just having one. Sometimes, that’s hard to accept. But that’s exactly what we’re going to do now. Days will become more structured, and steadier. Grocery shopping only once per week, everybody knows what he’s responsible for. Less time for being online, for doing stuff we think we have to do,  more time for the kids. Both of them. 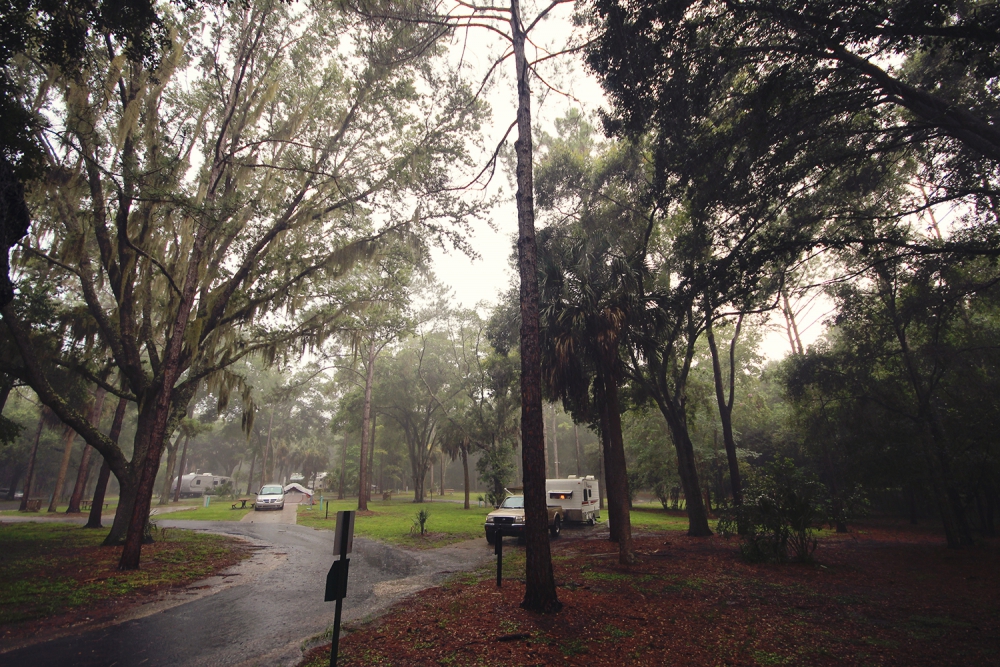 Every part of the plan is only possible if we’re not driving around every single day. If we don’t have to search for a place to spend the night every evening. If nap time doesn’t happen in the car seat. That’s why we decided to stay at campgrounds. It way to hot to sleep at a parking lot anyways.

Right now we’re at Bill Frederick Park at Turkey Lake, practically in Orlando (Because, duh, Ikea). And we just extended our reservation for another 10 days. With only $16 a night it’s unbelievable cheap, and we’re surrounded by nature, a kids farm and three playgrounds. Feels like paradise. And Sam is getting his shots on Friday.

And when those 10 days are over?  No idea, that’s what this is about. Maybe we extend our stay to reduce the chaos some more. Maybe we’re ready to move on. Maybe we’ll visit the Manatees on the west coast, maybe we’ll miss the Atlantic, maybe we’ll drive up north to see the  springs. Whereever wanderlust leads us. Home is wherever we like it to be. 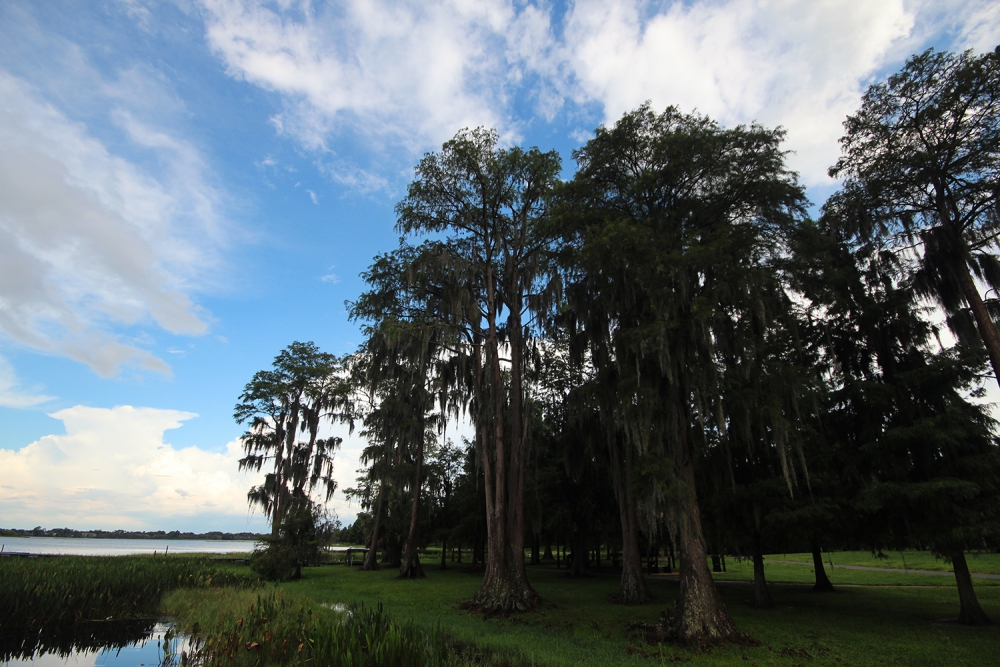 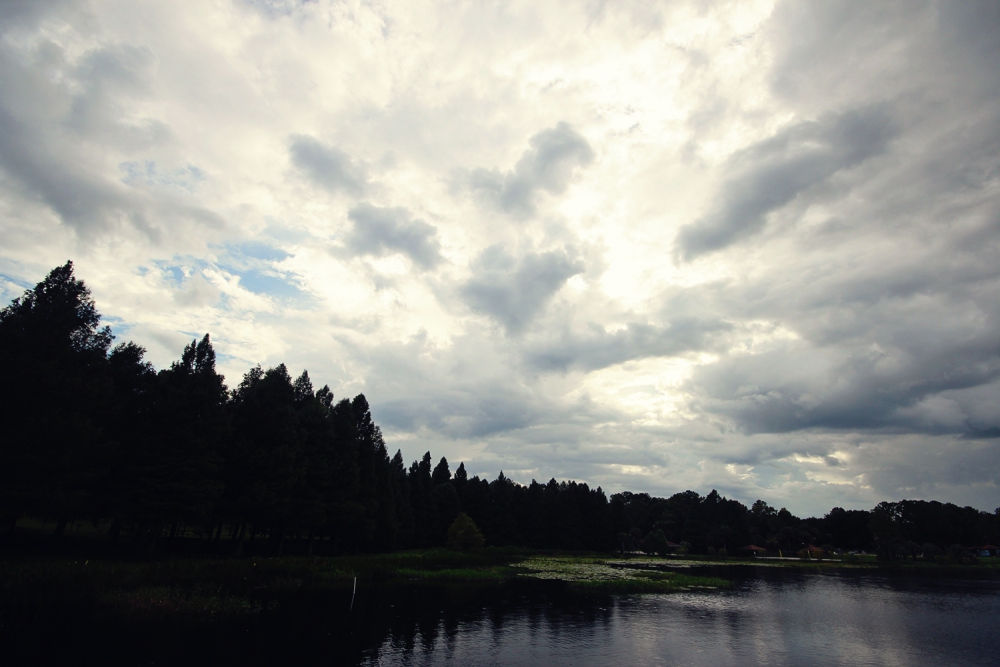 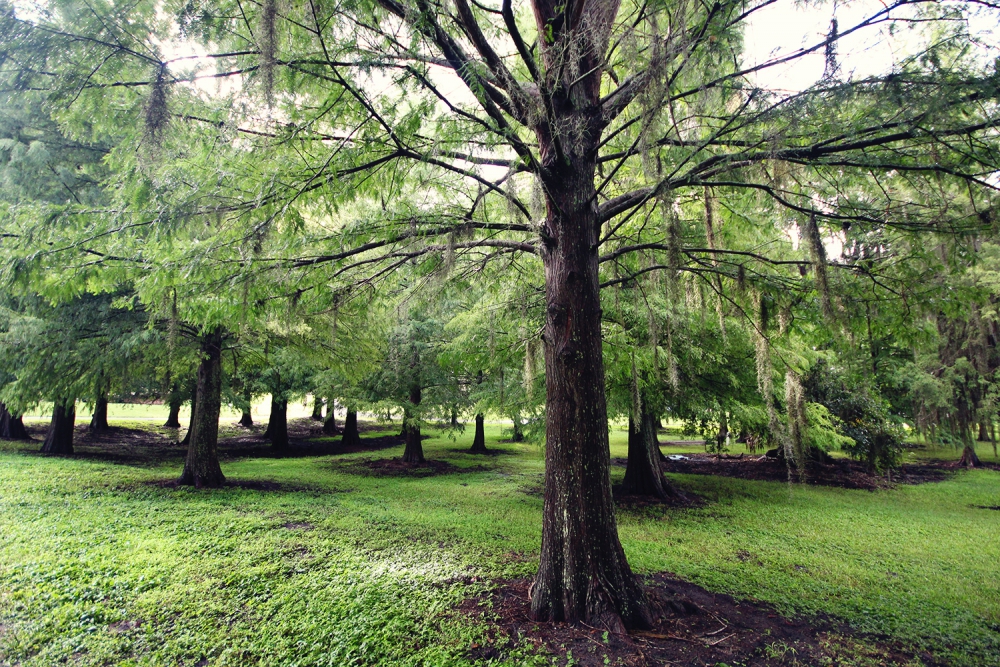 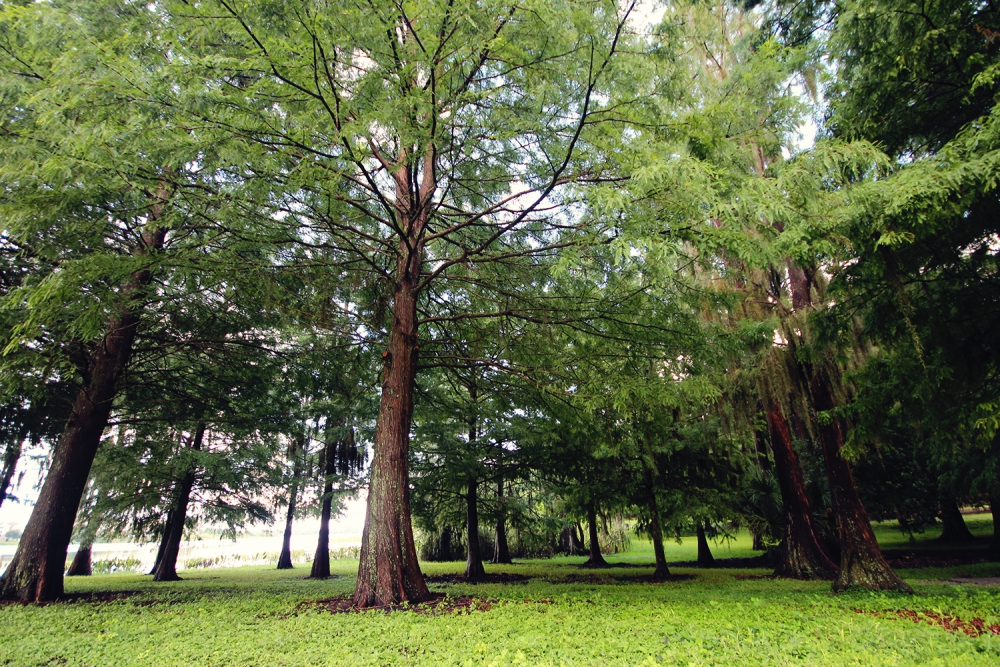