American Girl Mine and Trona Pinnacles 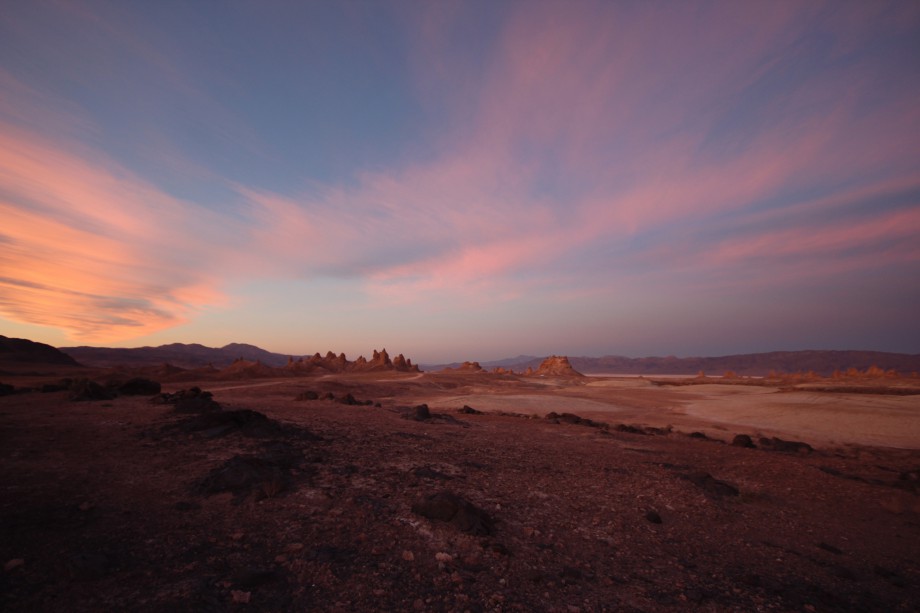 We were stuck in Yuma, AZ for way too long, actually since our Axle broke. But still we decided to stay at American Girl Mine just outside the city for a little longer until everything found its place in the new trailer and we felt at least remotely at home. What we actually did: Everyone got sick and we spend nights with puking feverish kids. Seriously Yuma, it was time to leave. 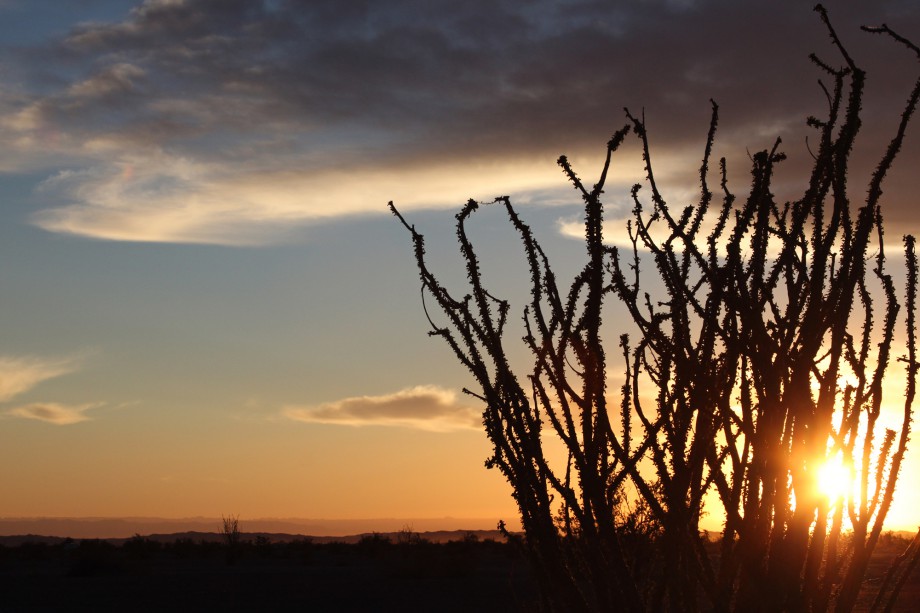 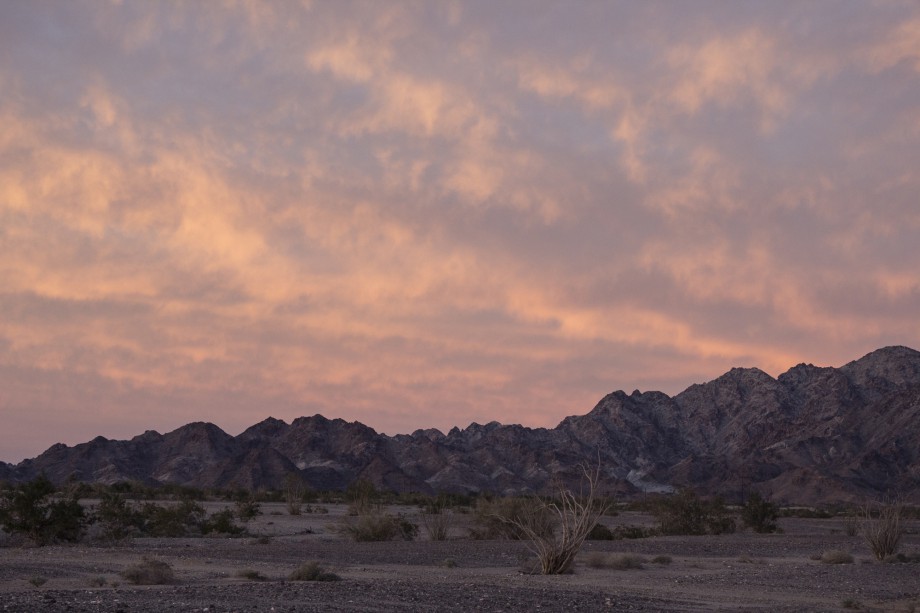 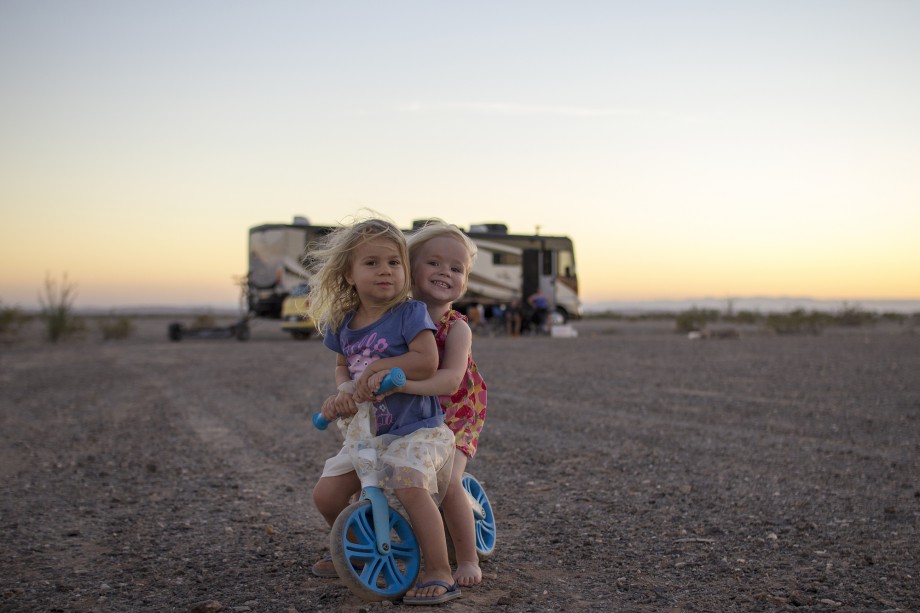 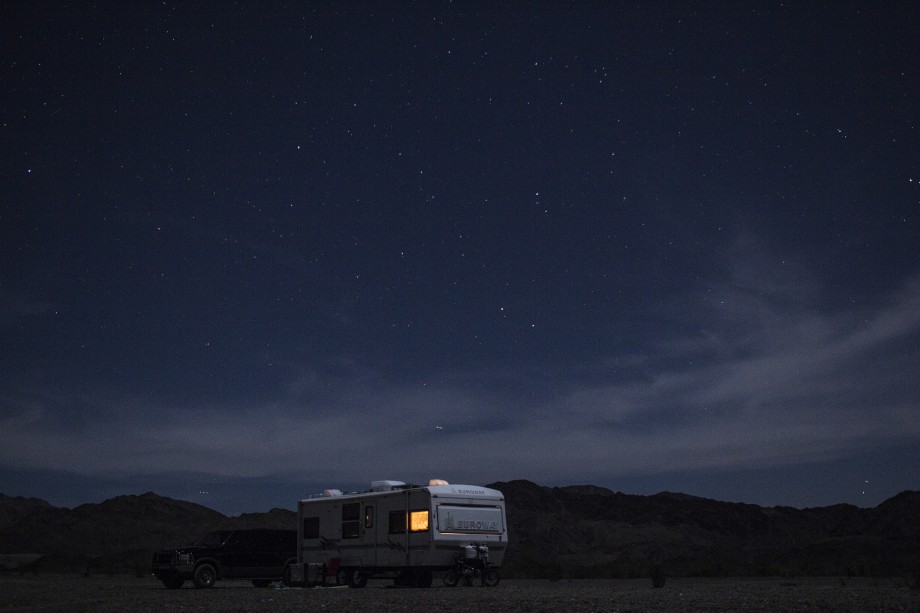 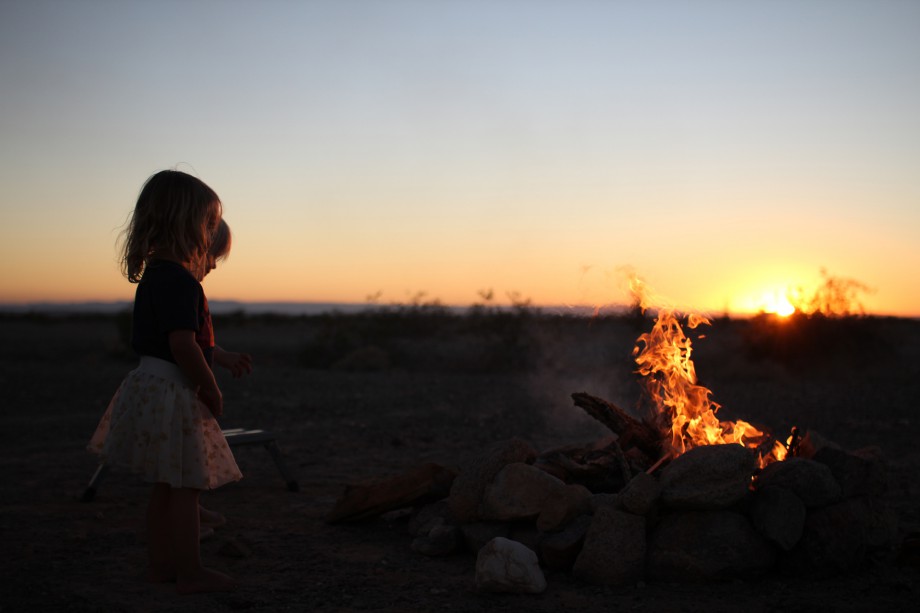 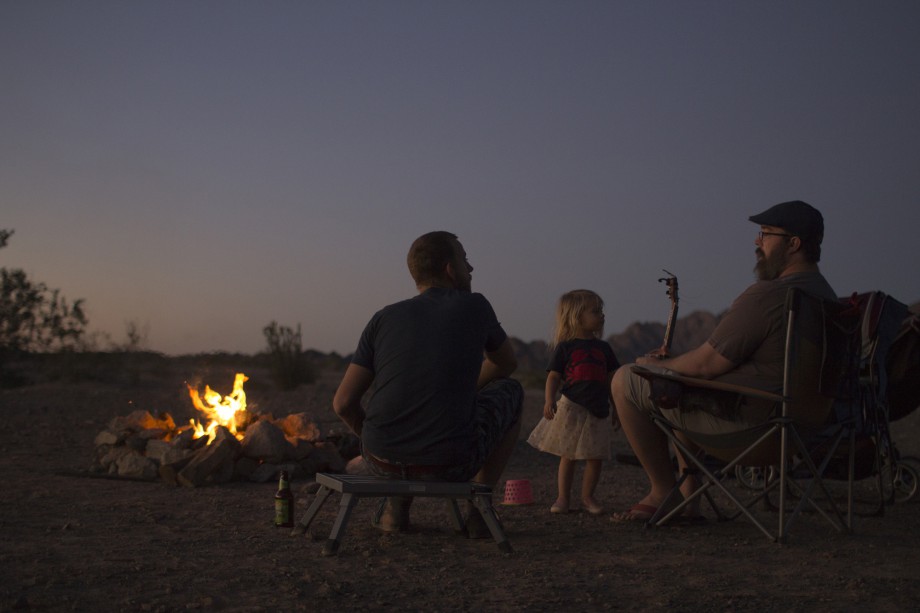 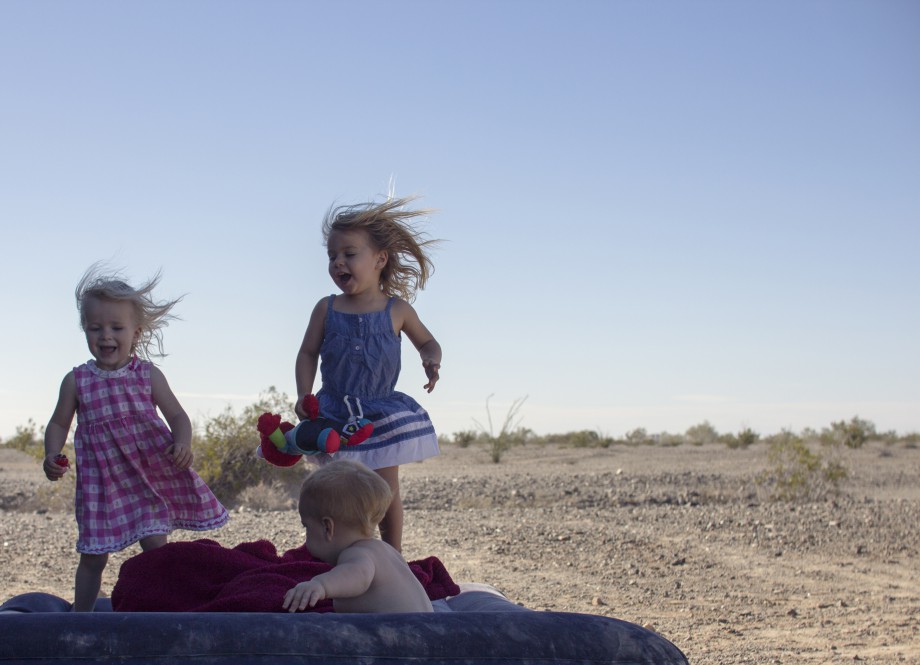 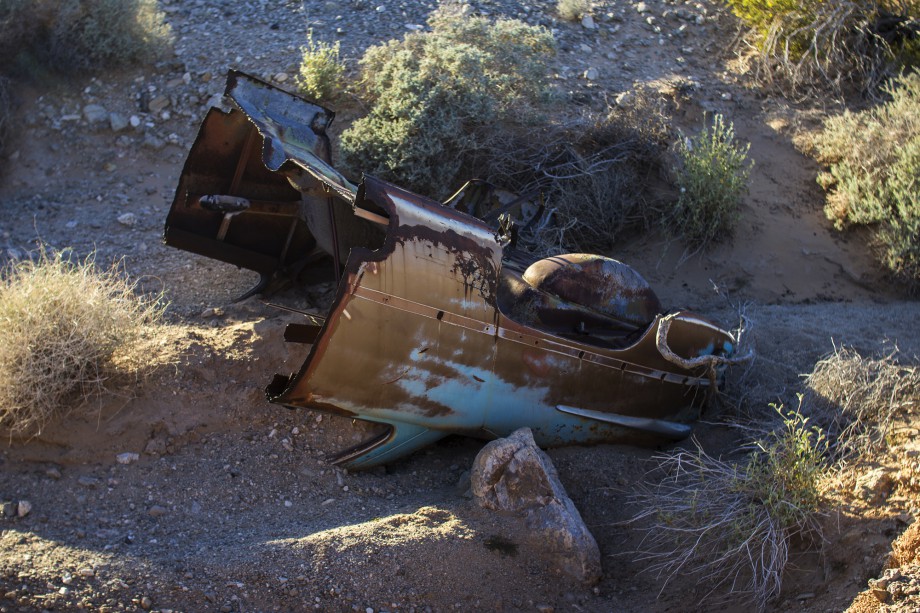 Stuff you find in the desert 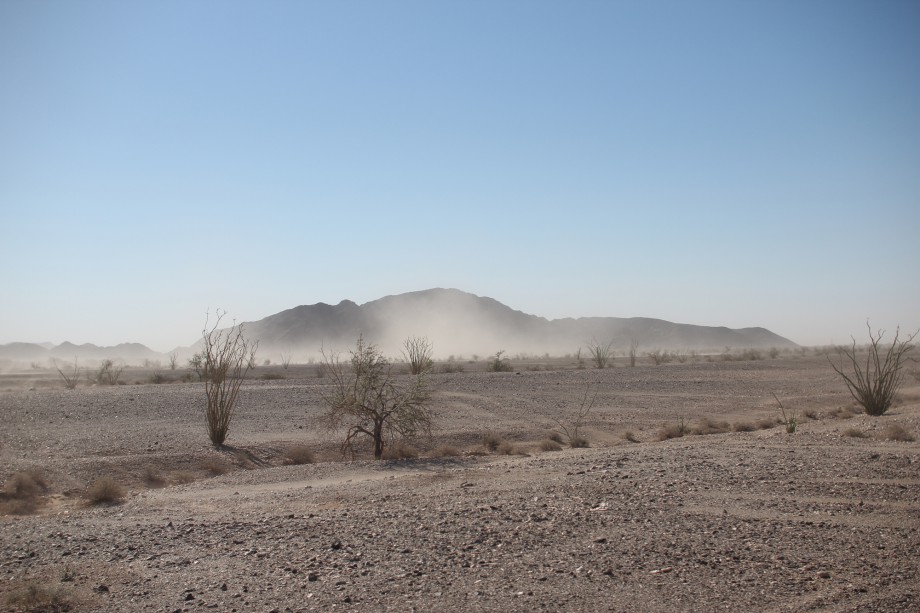 We were camping out with some friends and we all decided to head in the general direction. After way too much driving for one day, a boondocking spot with no cell reception but way too many people and a boondocking spot that was full, we decided to push on another day and head to the Trona Pinnacles just south of Death Valley. Since we planned on heading there later it was the perfect spot. 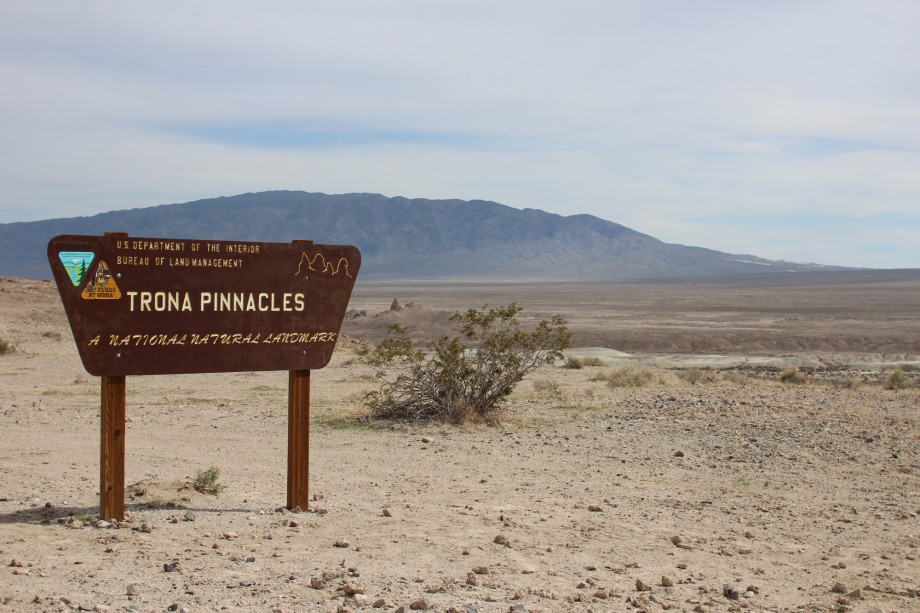 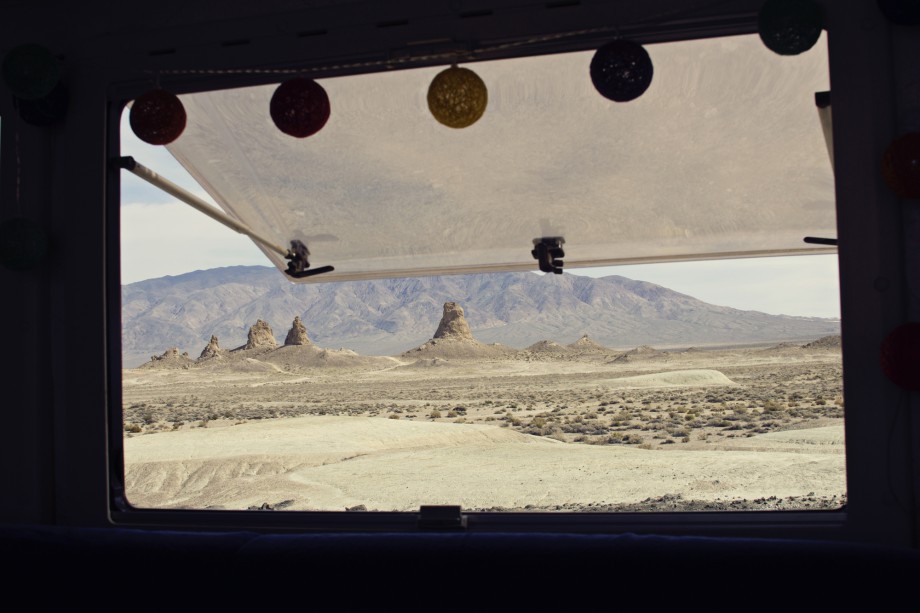 The street down to the pinnacles was…interesting. Thirty minutes of washboard and potholes and one scary steep descent on sand. Good thing the big Class A drove ahead, this way we knew we would make it as long as they did. If you’re heading to the pinnacles: Take the northern route, it’s way more doable even for larger rigs. But we made it, found a nice spot away from the crowds (well, there weren’t really any crowds, just a few dispersed campers) and enjoyed a couple of relaxing days. Until we decided to finally build the bunk beds and spend a whole day at Home Depot. 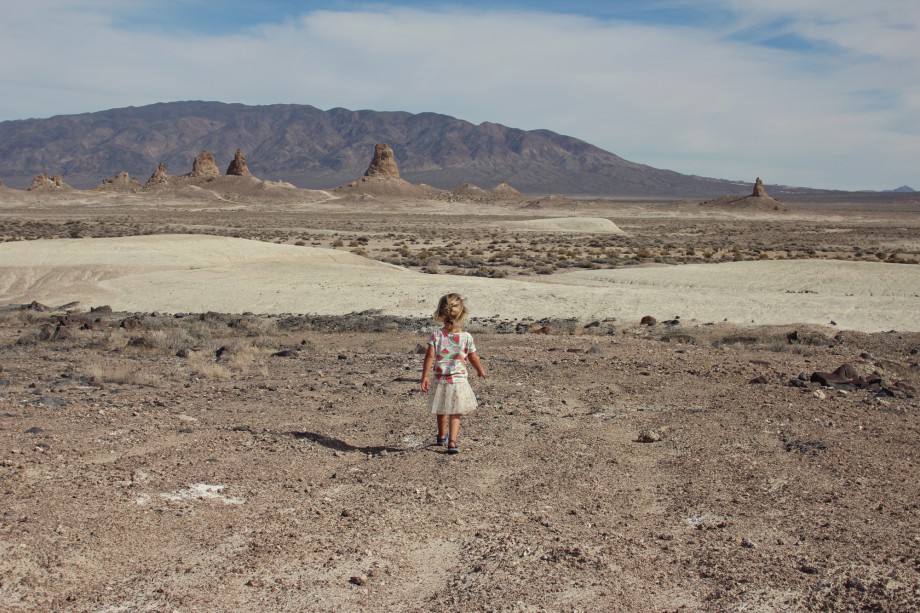 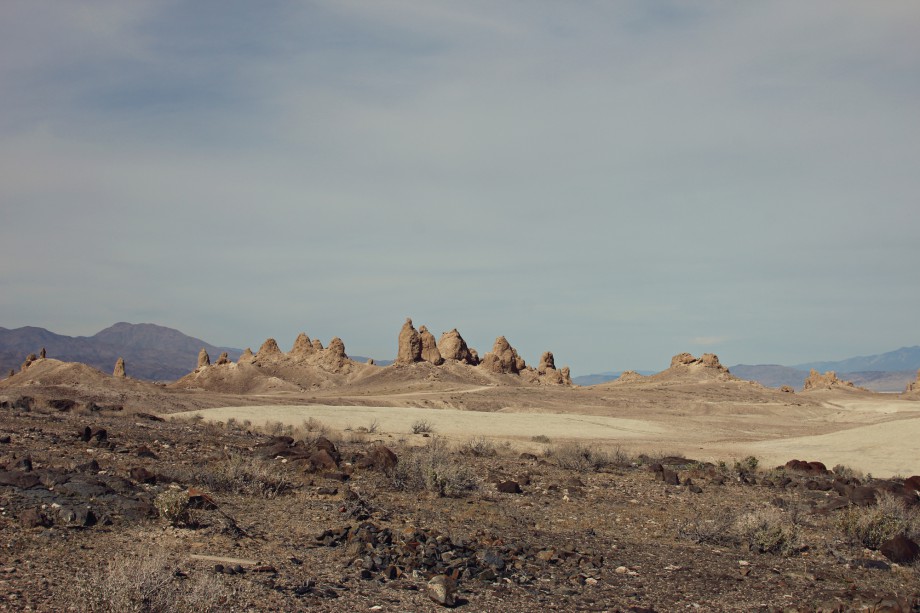 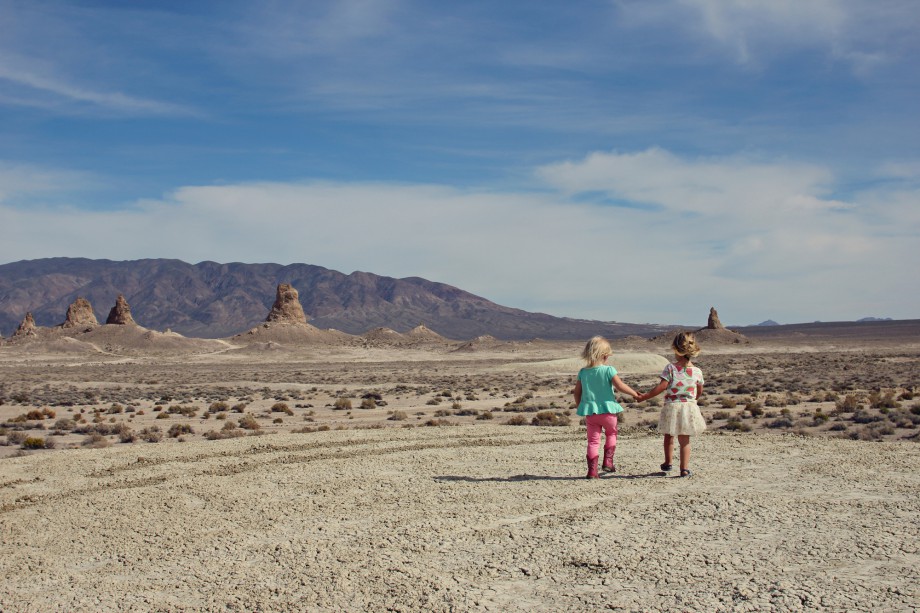 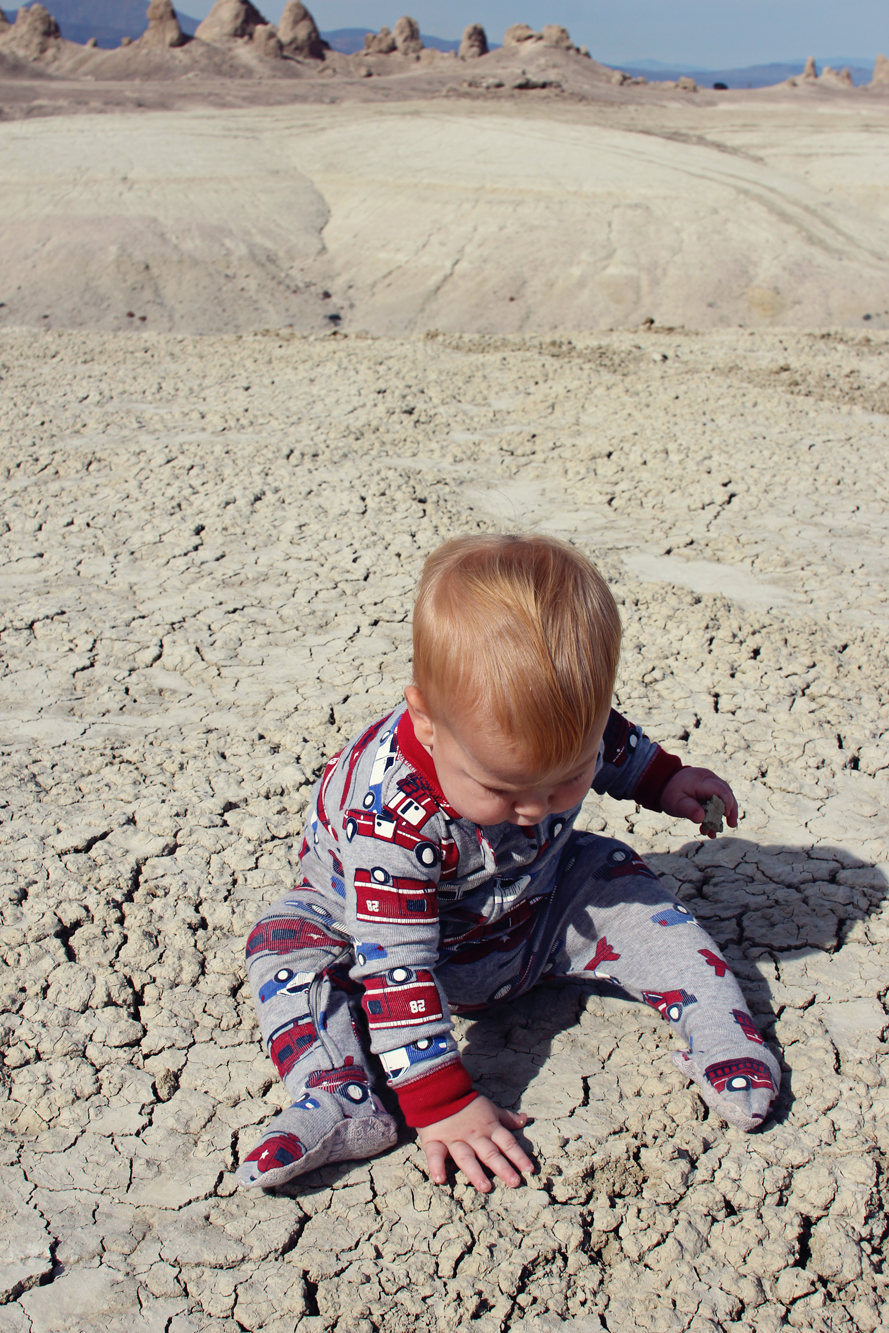 We planned on staying there longer but the weather had other plans and we had to leave after a couple of days with rain in the forecast and fear of being stuck there for a couple of days. And with the 30 minute drive down a dirt road plus 30 minutes to the closest city it was not really suitable for a multi-week stay anyways. I wish we would have done some more exploring in the area, maybe a hike or two. But hey, we can always come back.
And thus we traveled north. 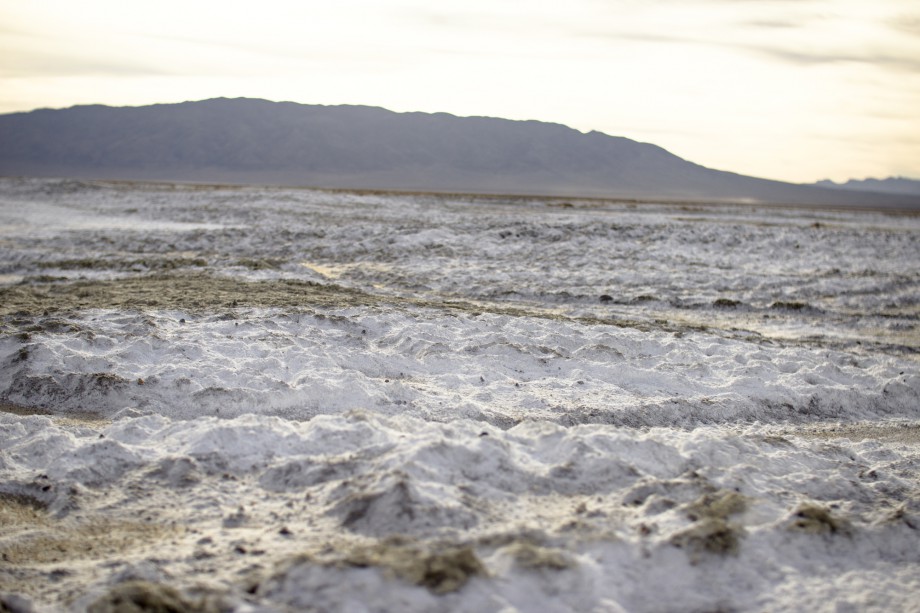 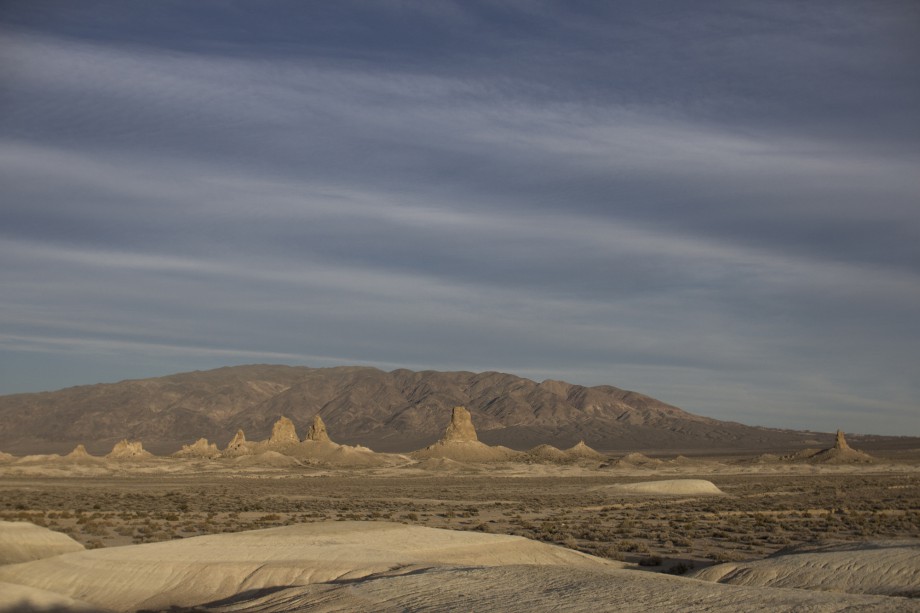 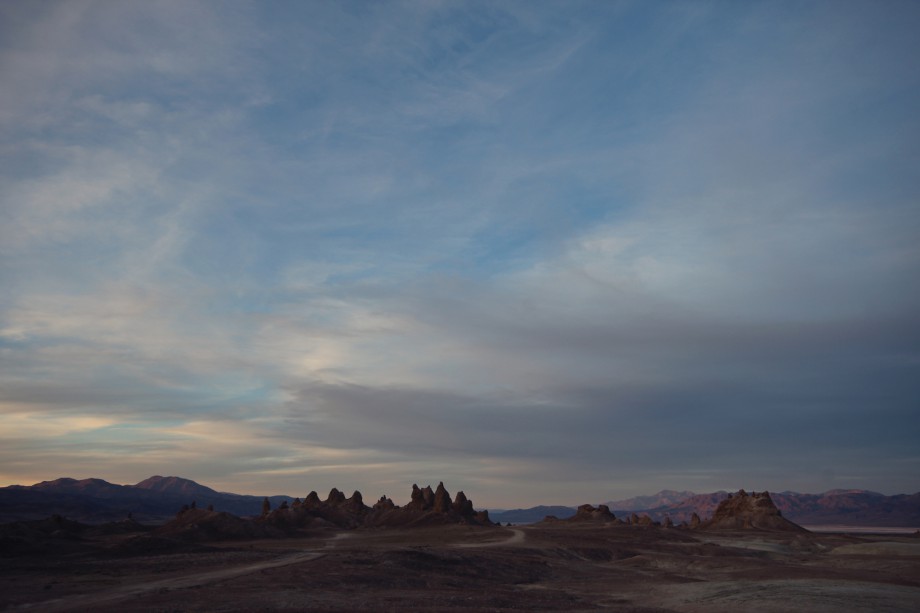 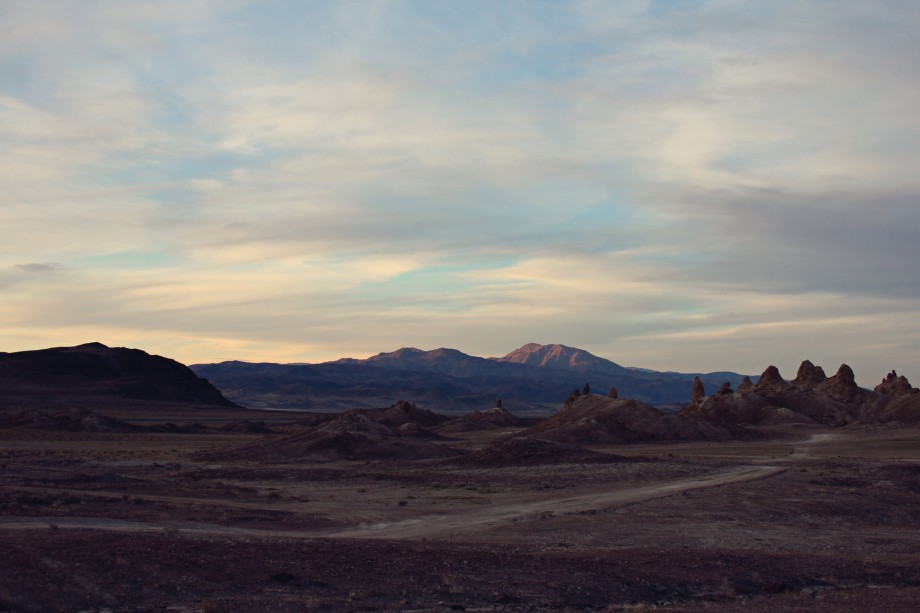