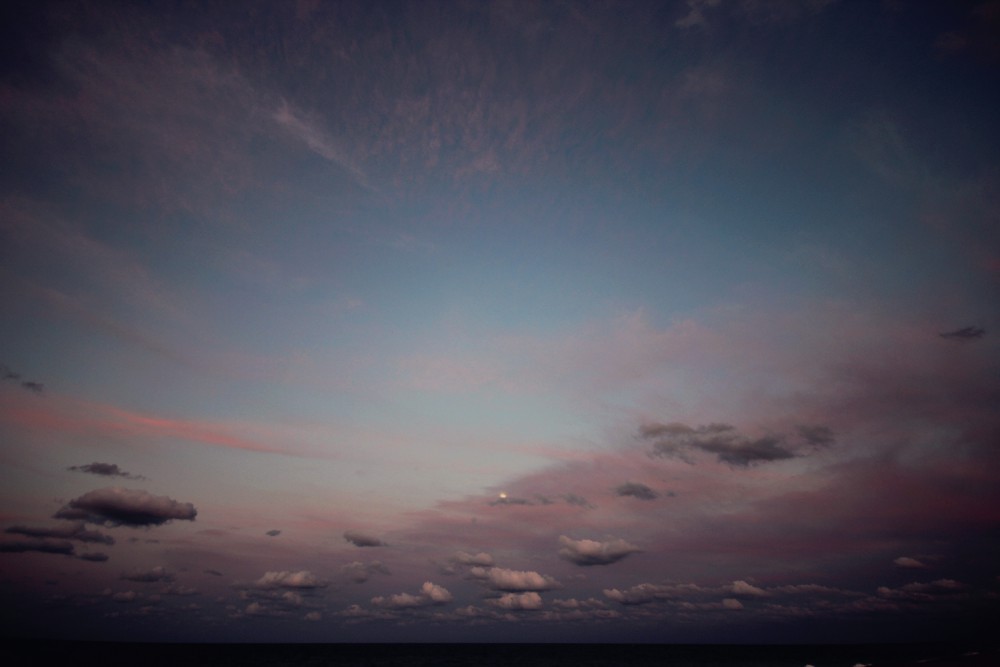 Time’s flying and at the same time it feels like a lifetime since we had this other, this normal life. 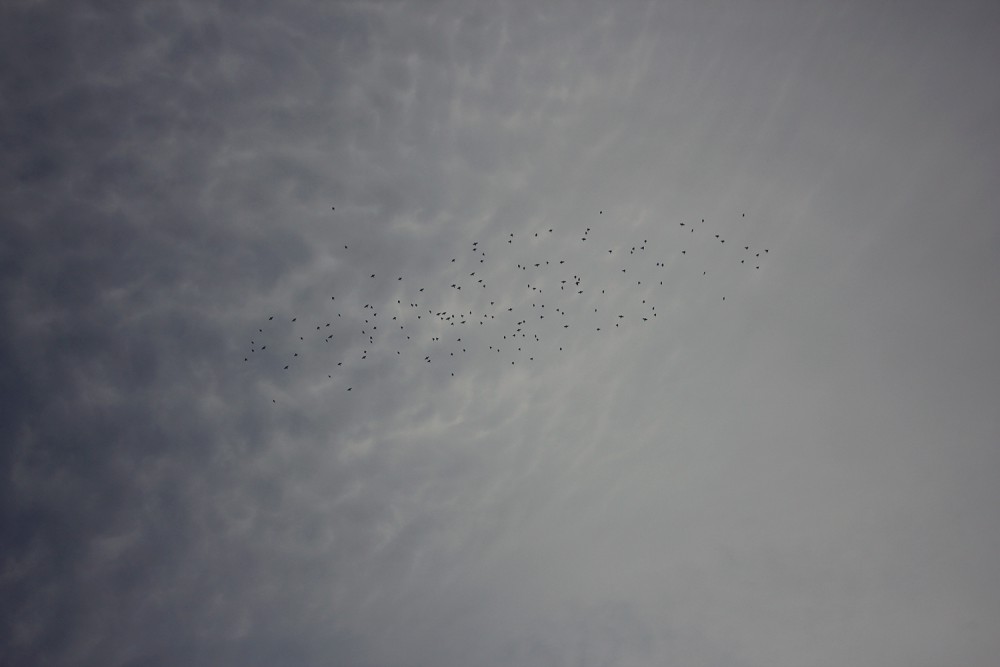 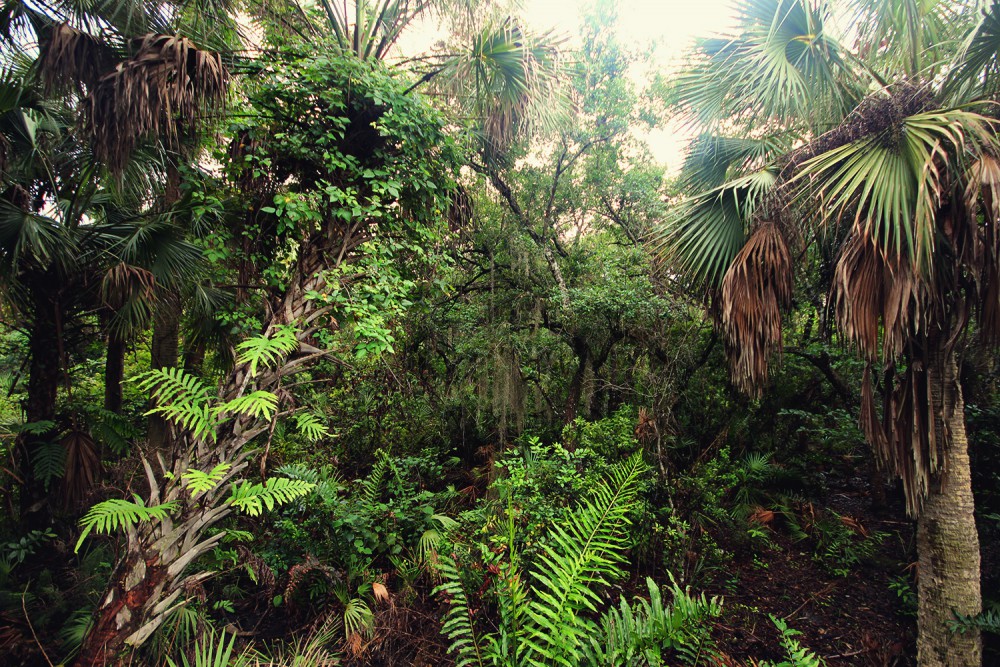 It’s been six months ( and a few days because I always wanted to write this post and then there was life) since a barely pregnant lady, a kinda tense daddy and a one-and-a-half-year-old with 3 suitcases, 2 backpacks and a ways to big extra bag (with food, because the one-and-a-half-year-old) boarded the plane. There was a return flight booked for in four months. Because by then we should know if `this crazy plan of ours works out, right? 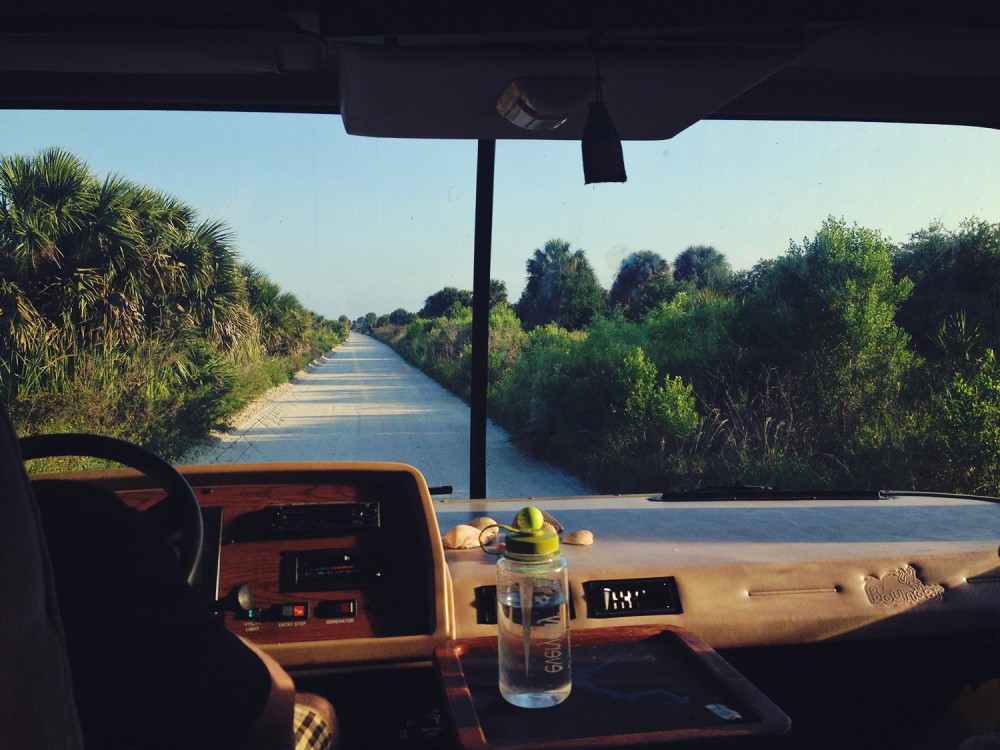 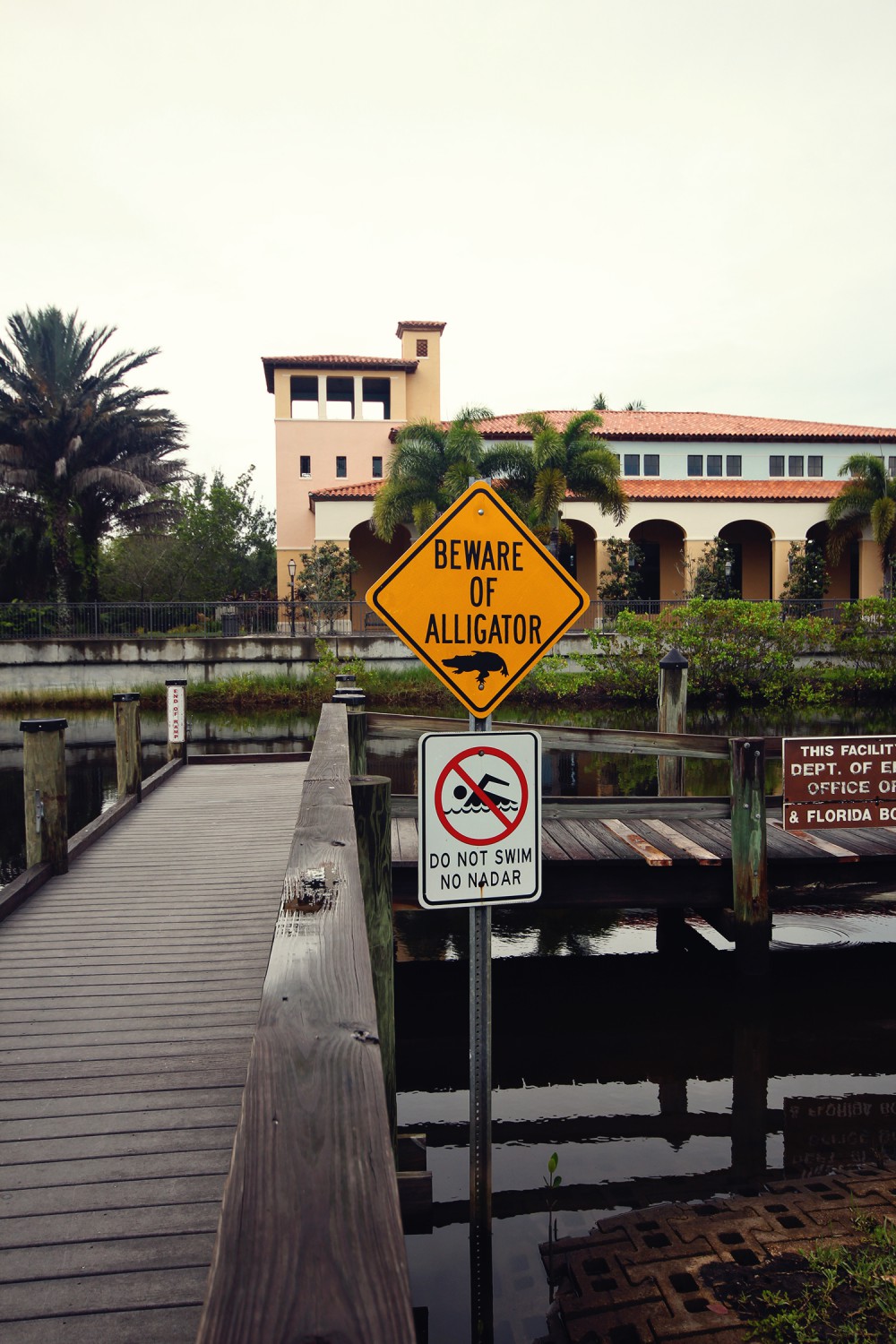 Six months later this family consists of a no longer pregnant but slightly stressed mum, a slightly thinned dad, a wild two-year-old and a still kinda passive newborn. 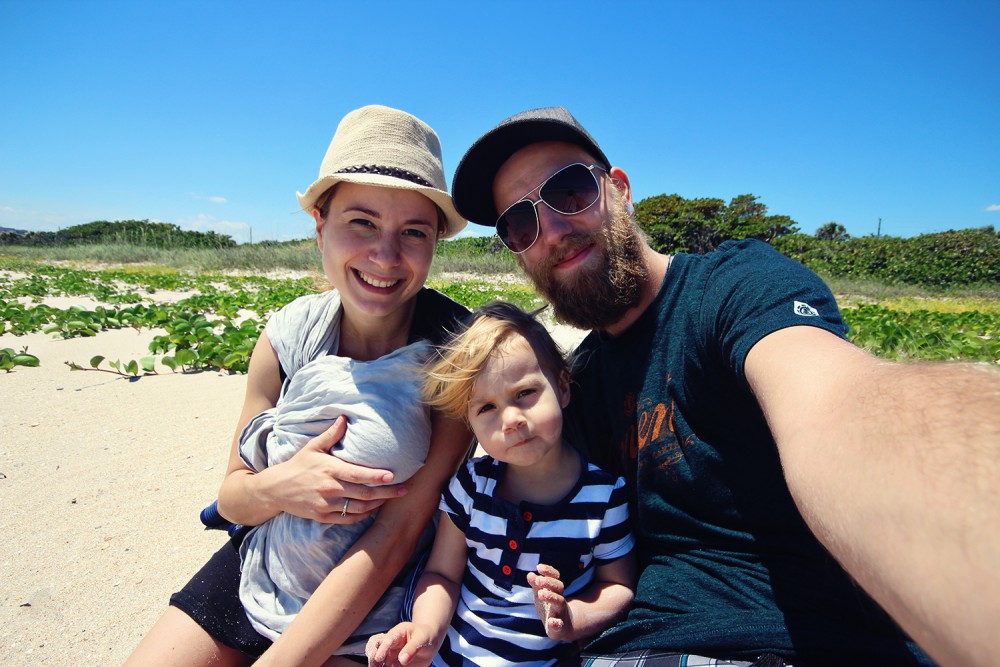 In those 6 months some things were harder, some things were easier and a lot was different than what we had thought, what we had planned. The hunt for a motorhome was easier, just as reducing our belongings to the very necessary and getting rid of everything else. It was easier to find and get a suitable job, to juggle with two languages and to find friends. It was harder to limit ourselves in some areas, like energy and bandwidth, money (something that wouldn’t have been different in Germany given the same situation) and the immobility (something that sounds so ridiculous giving our situation). We didn’t plan on staying that long in one little town we didn’t plan on falling in love with. We didn’t plan with those temperatures, either unpredictable cold or spring of the century with an almost unbearable heat. We didn’t plan with all those unbelievable nice people, or with those unbelievable high prices for food. 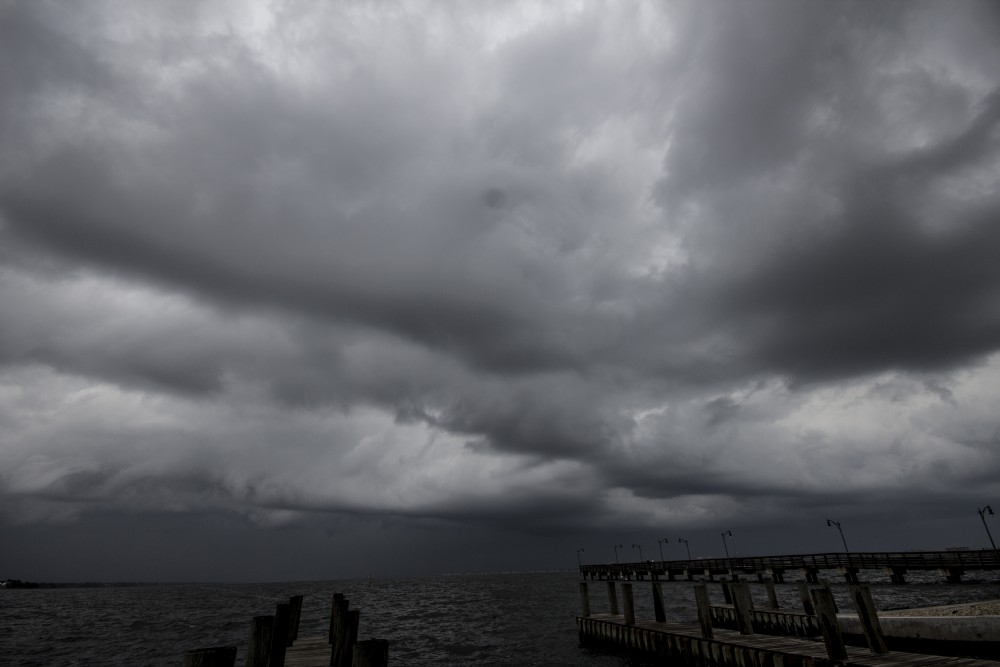 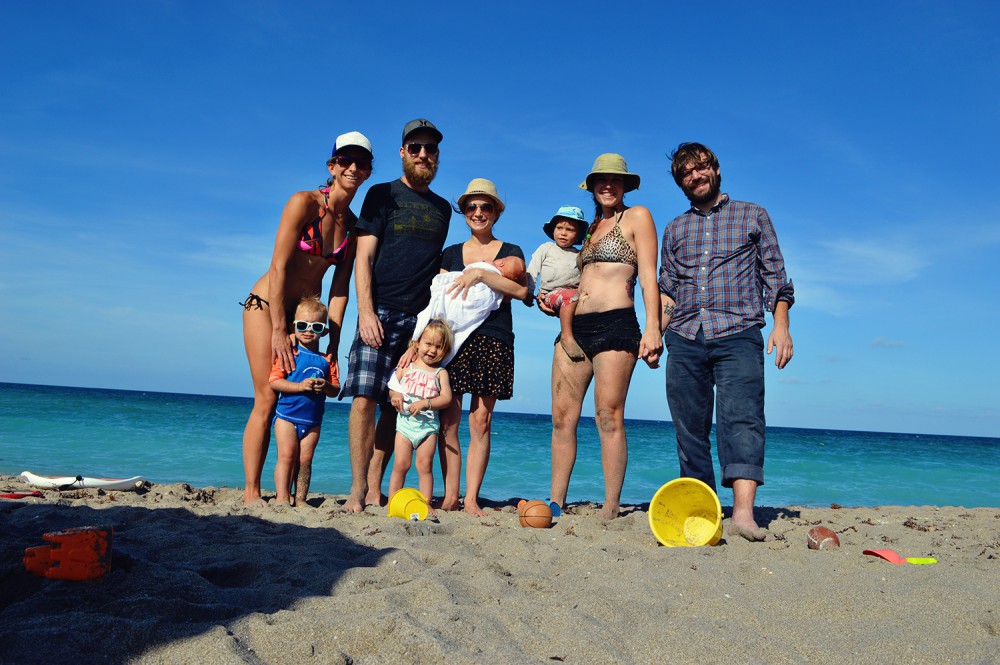 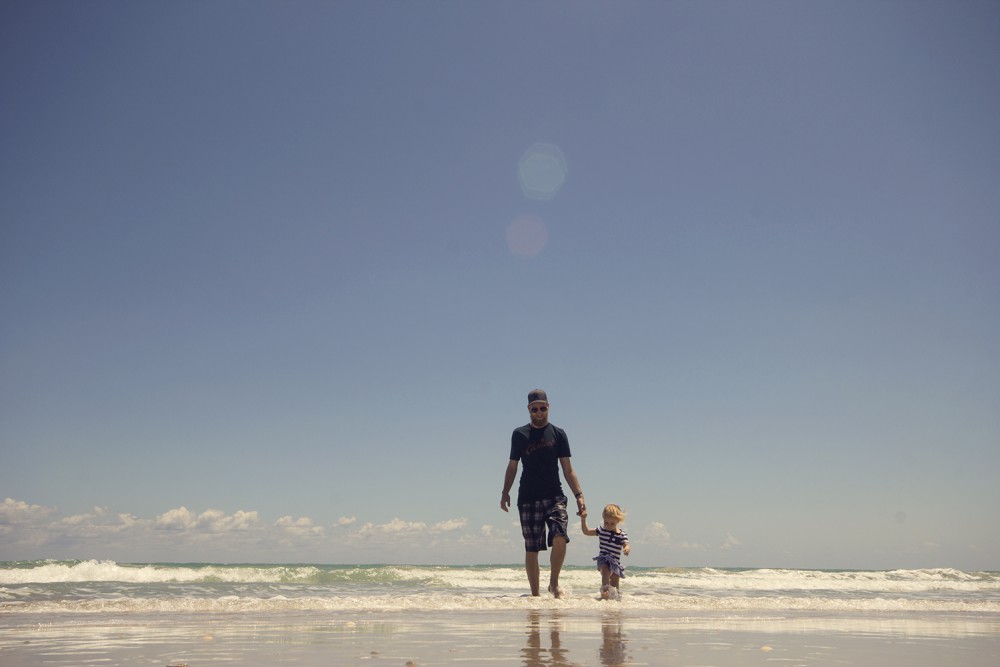 Our motorhome crew gained another member, and while we have less than 270 sqft we managed to have a bed for every kid, a play area, bookshelves and a play kitchen. Plus playgroundhopping. Betty was “home” from the very start and the bilingualism is sometimes easier, sometimes harder than expected. Three of us know the choreography to every single song at story hour by heart. And I sometimes dream about row row row your boat. 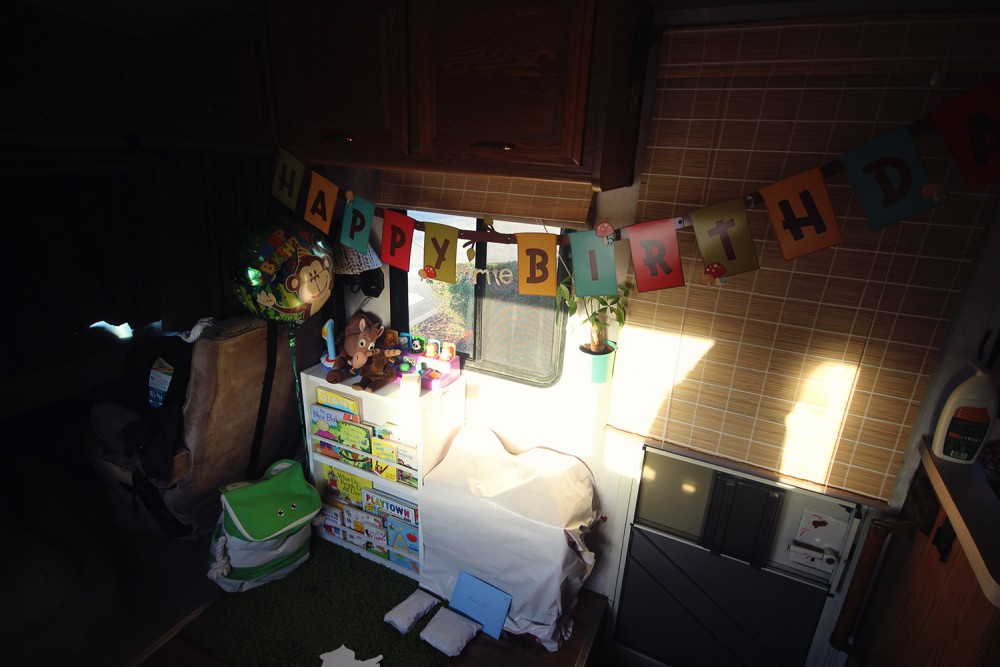 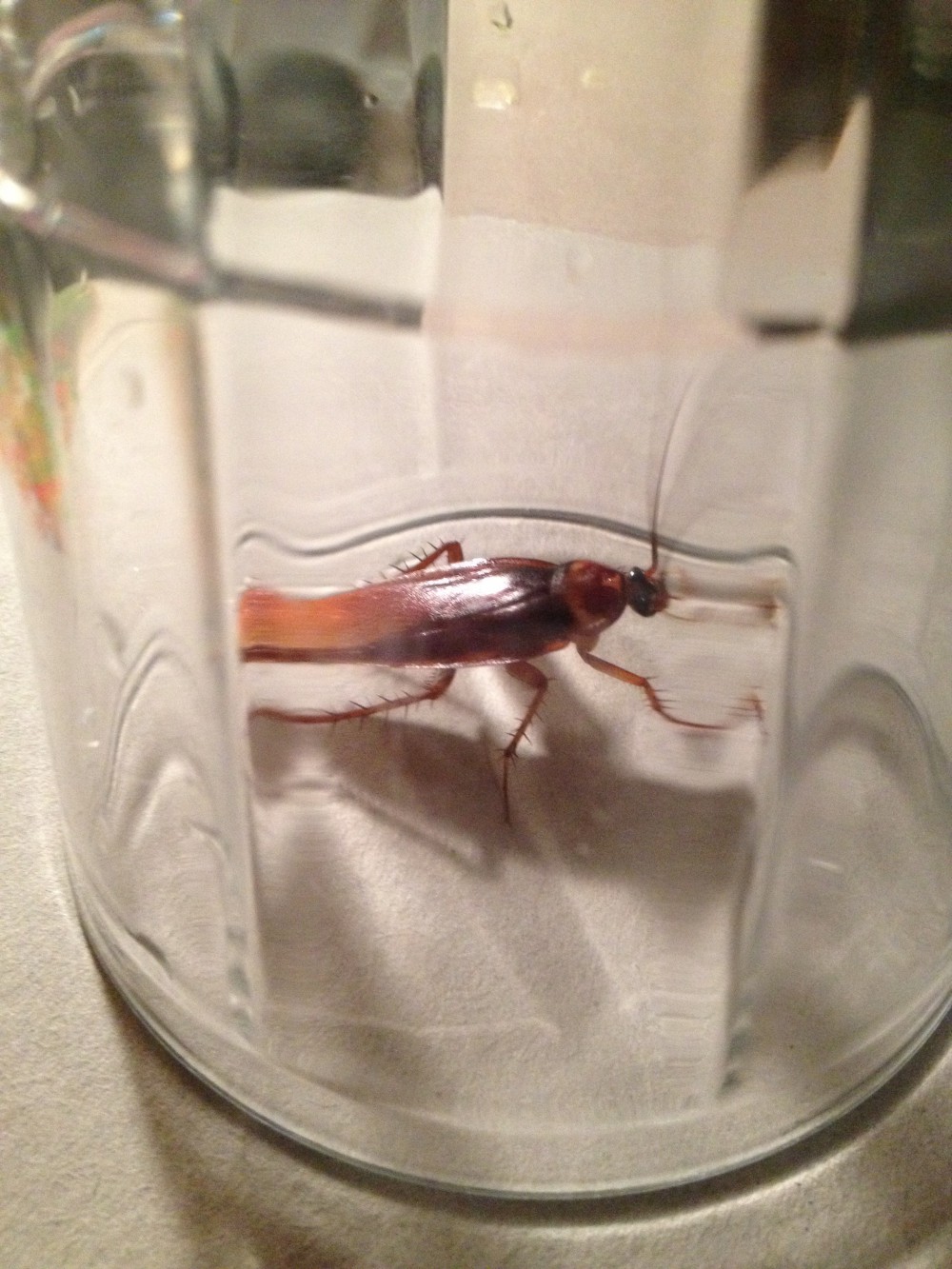 I kinda liked this wildlife more: 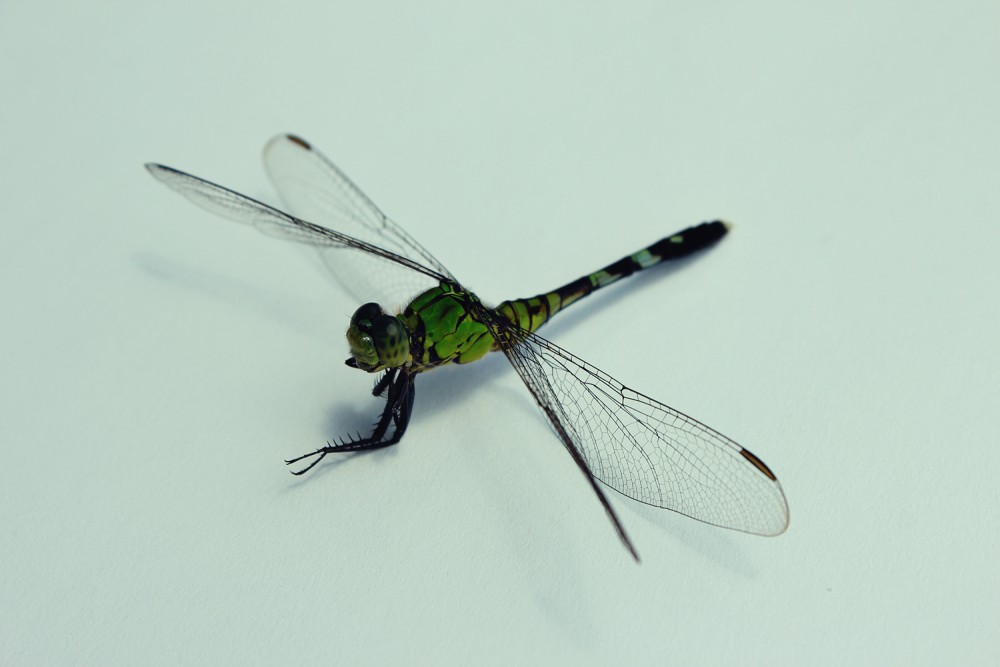