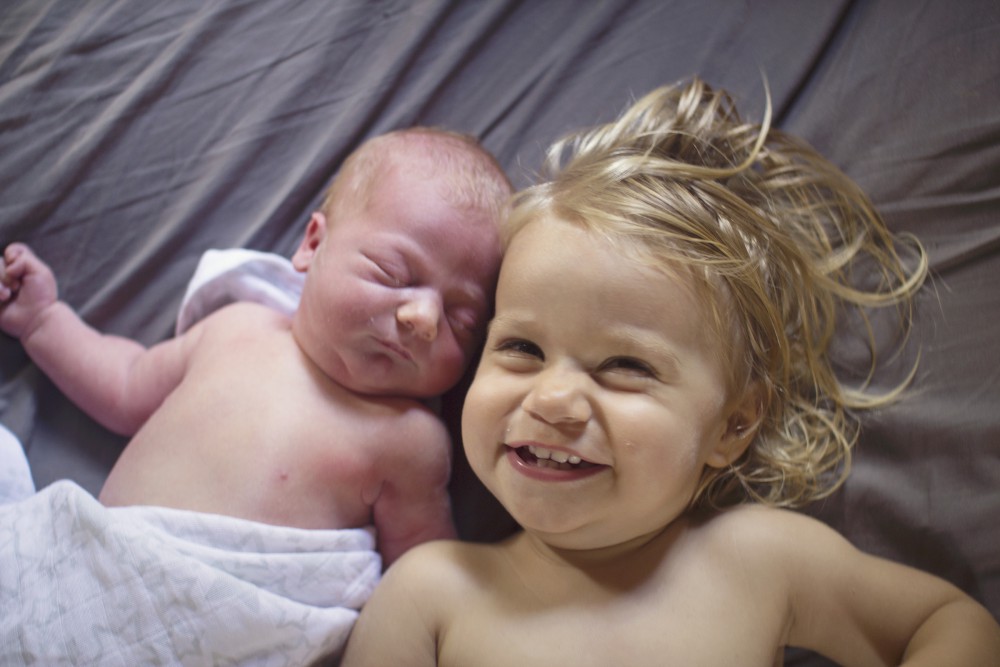 After spending some time in Florida I noticed that birds aren’t the only ones migrating with the seasons. Sharks do, too (that’s why some beaches may be basically shut down for a couple of weeks at a time), Manatees (up North to the springs) and those winterbirds and their motorhomes. Though, we missed the departure time, we’re basically on our own now in South Florida. Not really by choice, we won’t be able to deal with temperatures in the 90ies every.single.day. The problem: We’re going to pick up visitors from Miami in 5 weeks. So it doesn’t really make sense to head up north right now. Even though the main driver would head to Arizona right now if I’d let him. 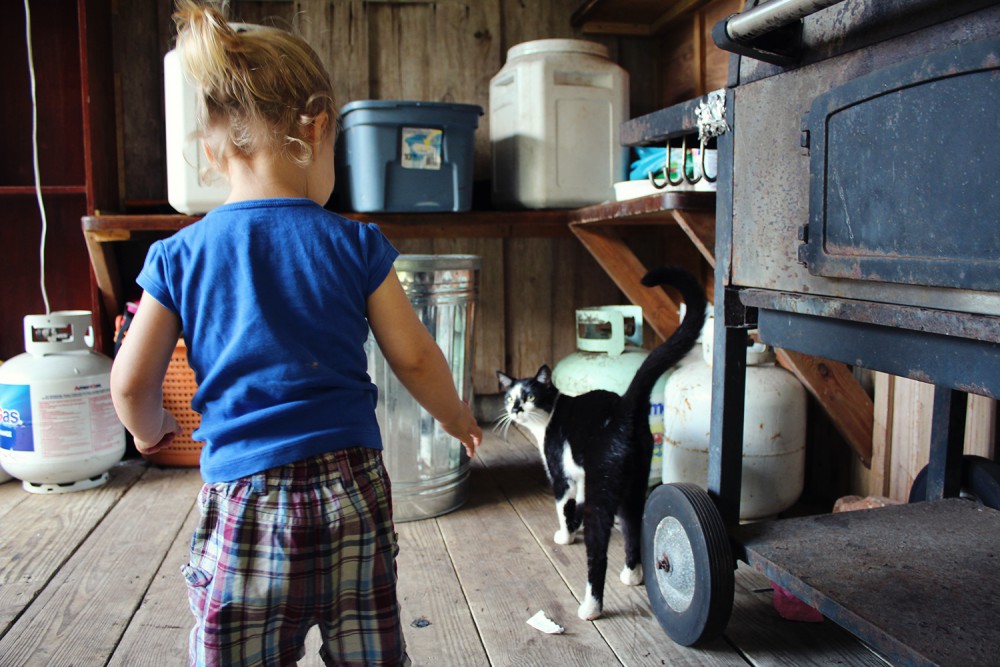 No matter how great and beautiful Stuart is (it is really great and beautiful), no matter how unbelievable nice people we’ve met (so many unbelievable nice people!), we have cabin fever. That’s why we left our luxury-midwife-campground (after we took advantage of a ladder and electricity and polished and waxed Betty) and are on our way. After two days break at the Lowes parking lot because kids always get sick when you don’t need it.
We don’t necessarily want to drive far away, we just want to have a change of scenery. See new stuff. Maybe heading North to Fort Pierce, maybe even further North. It doesn’t really make sense to drive inwards, it’s just way too hot. And driving down South means either big cities or Everglades, both more like meh. 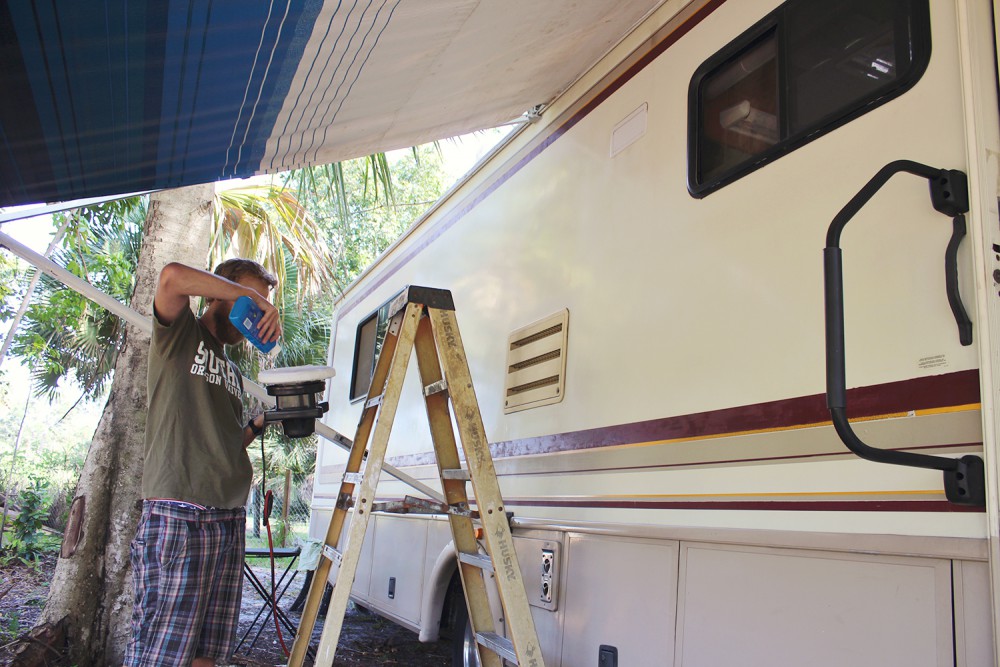 Back on the road we are. By the way, the kid now occupies the passenger seat. For both kids, this is the safest place she can be right now. Anyways, this leads to screams of excitement and terror and fun and astonishment every time something happens. Must be like a rollercoaster for her. The little one is completely unimpressed. 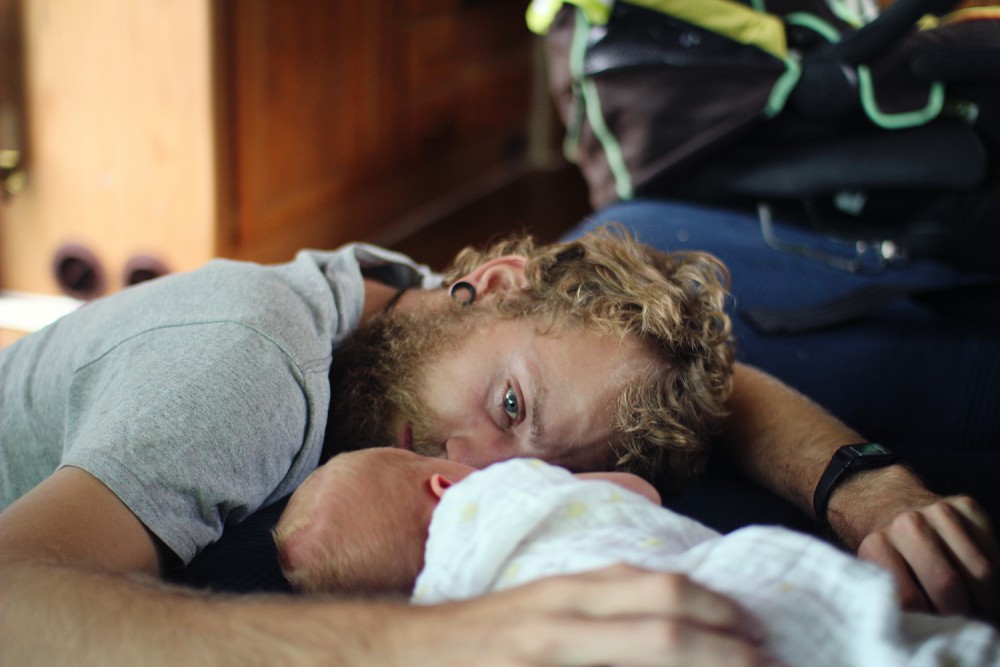